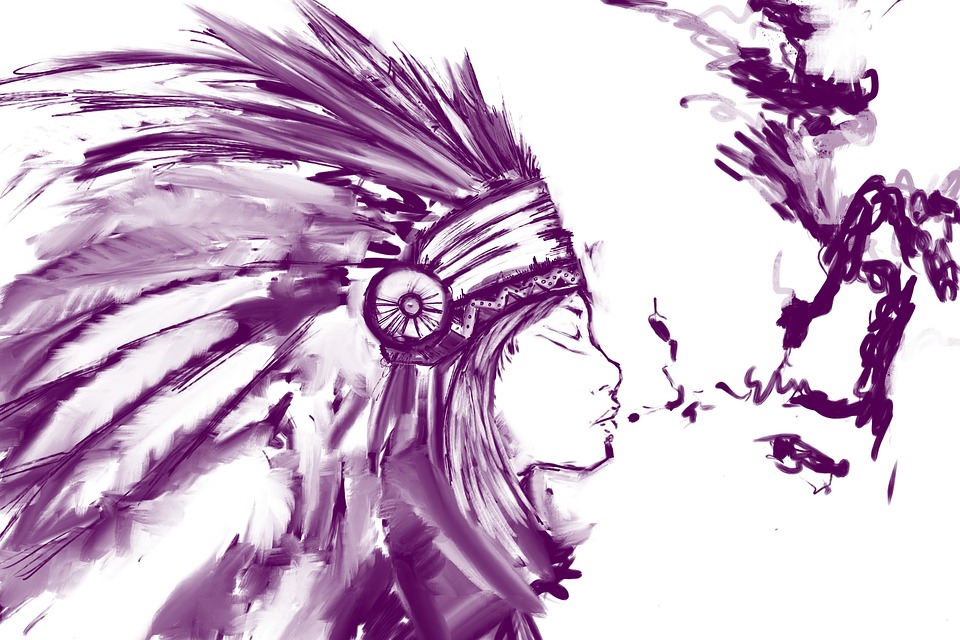 Should you discover that you are interested in reading our eclectic collection of miscellaneous topics, we invite you to learn about the wide variety of subjects that we have touched upon here at Astrology Cosmos.

By learning more about your Native American astrology signs and the Native American zodiac, you can figure out your personality and where you fit on this earth. While there is more information and details available about these signs, the following descriptions will help you start your journey of self-realization.

Known as the Goose or the Snow Goose, this Native American zodiac sign is motivated and full of ambition. Unlike some signs, the Goose is able to lay out a careful plan for reaching his goals. He is always relaxed and self-assured because he has planned out his strategy for the future and is ready to achieve it. 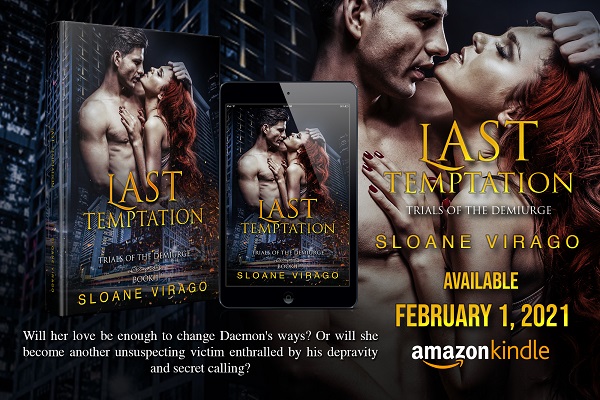 While creating a strategy and following through on a plan is a positive, it can be a bit much for the poor Goose at times. He is too demanding of himself as he sets high goals and then expects himself to immediately reach them. The Goose can become disappointed easily because he sets such a high goal for his own achievements in life.

Out of all the Native American astrology signs, this one is known for being quite a lover. He hates discord and disagreements, so he will rarely do anything to cause an argument. Instead, he will try to brighten the lives of the people he loves. He brings a ray of happiness wherever he goes. Whenever someone needs support, the faithful Goose is there for them. The biggest problem for the Goose is setting realistic goals. He has to learn how to be realistic and laugh off problems if he ever wants to be truly happy.

You can learn more about the Snow Goose here.

The Otter totem is linked to the air and the cardinal direction of the north-northeast. This sign is known for being unconventional and unpredictable. While it might be hard to know exactly what the Otter will do next, this sign is quite good at doing anything it sets out to. The Otter is creative, intelligent and skillful. No matter what is thrown the Otter’s way, he is good at figuring things out.

This sign is known for being exceptionally curious. He likes to know how people think a certain way and what drives them to act in life. Because of his curiosity, the Otter is constantly listening to people, reading and compiling information. Often, the Otter will get extremely excited in a conversation. He can even become so enthusiastic that he takes over the entire conversation.

This is one of the Native American astrology signs that is known for his honesty. He is a good friend who wants to help people closest to him. The Otter is nurturing and supportive in relationships. He has a strong sense of intuition that he uses to guide himself in life.