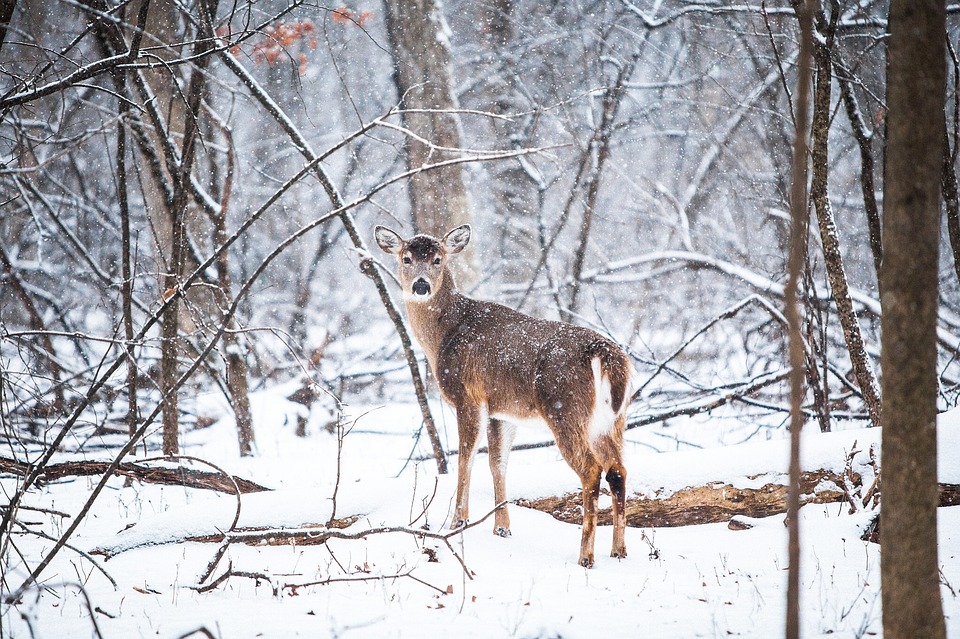 The Deer totem is a wonderful part of the Native American zodiac. In the Deer’s mind, there is no difference between people of different beliefs, races, cultures or creeds. We are all just humans on this planet who must journey together via different paths to reach the same goal.

Overview of the Deer Totem in the Native American Zodiac

The Deer totem is all about being adaptable in reaching its goals. When confronted by a cliff or river in the forest, the Deer can easily navigate around these obstacles to forge a quiet path during the underbrush. Like the animal Deer, the Deer totem knows how to adapt during times of change and is extremely flexible to changes in their environment.

In most instances, the Deer is known to all for its gentle, affable ways. The deer is deeply connected to nature and the spirit realm. While they might be gentle, you should never assume that the Deer is weak or easily influenced. Beneath their easygoing, kind exterior, the Deer has an innate sense of right and wrong. He is driven by a sense of purpose and strong values through the most difficult of circumstances.

The Deer totem is known for having a keen, intelligent mind. When confronted with a problem, they are cautious as they plan around the issue. At the same time, the mild Deer is sure-footed as he charts his future. He might be cautious, but he knows that his carefully laid course will work.

In the Native American zodiac, the Deer is often considered restless and fearful. They have a natural sense of caution that urges them away from scary situations. To develop spiritual stability and security, the Deer has to learn how to overcome that desire to flee danger.

While the Deer has an emotional attention, he does not always give his feelings free reign. Often, the Deer will ignore his feelings and give them less attention than they really deserve. Because of this tendency, it can be hard for the Deer to achieve self-acceptance. Until the Deer can listen to and understand his feelings, he will never be able to accept all of his being.

The Deer totem is innately aware of its surroundings. They instantly know when something does not feel right. As soon as something is off, the Deer will strive to remedy the situation. With their need for a relaxed, stable environment, Deer people often do well with techniques like Feng Shui that can give them the harmony they need.

Other people generally like the Deer totem because they are excellent company. They are talented at relating to other people’s ideas and listening to new thoughts. The Deer is also beloved for his sense of humor and ability to laugh off minor problems.

The Personality of the Deer Totem

The Deer totem is often used by Native American tribes to guide the spirit to the afterlife. In a sense, the Deer is a creature that can gracefully move between worlds. This sensitive soul brings along a sense of happiness and brightness wherever they go. As a restless spirit, you can bet that the Deer will go just about everywhere that they can.

Like the Butterfly clan, the Deer is charming and tends to land safely on his feet. He likes to be stimulated by the adventures and interesting world around him. Each day is a potential adventure that the Deer cannot wait to unwrap.

The Deer totem is one of the more social signs and loves to be around people. Ruled by the Air element, the Deer is talented at listening and communicating. This quick-minded totem is extremely adaptable and has a hunger for novelty. This desire for new things can be good or bad depending on how well it is controlled.

When it comes to a career, the Native American zodiac Deer totem is not ideal for typical, boring desk jobs. This inventive soul wants a job that challenges their mind and allows their creativity free reign. Because of their communication skills, Deer people will often do well in jobs that require negotiating or communicating with other people. This makes them particularly well-suited for sales and advertising positions. The Deer also does well as a leader because their inspiration and communication help to motivate team members to work together.

You are in luck! Dating a Deer totem is an experience for the mind and spirit. The Deer loves to be around extremely intellectual people who challenge the Deer. More importantly, the Deer needs a smart mate who can keep up with their keen mind. The Deer gets fired up and energized through intellectual debates. Rarely pushy, the Deer will genuinely want to hear your opinion about everything.

This emotional totem tends to talk out their feelings with their partner. Their communication skills, keen mind and spiritual nature mean that they do well with the Falcon, Raven, Owl, Salmon and Otter. The Deer totem might not want an overly assertive or aggressive partner, but they definitely do not want a wallflower. The sensuous Deer does best with a partner who wants to tag along on new adventures and who is able to have stimulating discussions.