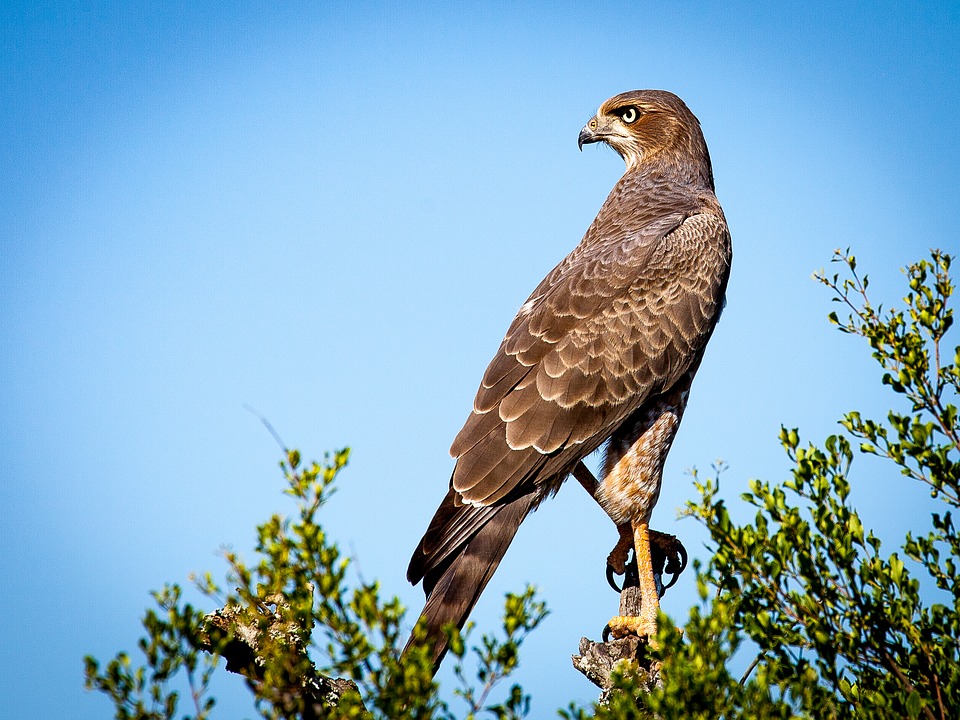 Overview of the Falcon Totem in the Native American Zodiac

For the Falcon, one of the most important things in life is becoming completely self-aware. They care about being true to themselves, so they seek out wisdom in everything that they do. When the Falcon totem is totally awakened, they often take on leadership roles and are a trail blazer for everyone who follows them. The Falcon is typically fearless, so they are unafraid of starting a new revolution or charting a new path in life. When people do not appreciate the Falcon’s unique vision, it annoys them and ruffles more than a few of their feathers.

This Native American zodiac sign is rarely accused of being clumsy. They move fast to go after their goals and have a direct, efficient approach to going for what they want. A fully evolved Falcon is a visionary that can lead other people to a higher awareness. This sign has to learn how to trust its own abilities and intuition if it wants to achieve its dreams.

The Falcon is connected to the cardinal direction of the east and the east wind. Likewise, the Falcon is linked to springtime. Because of these connections, the Falcon totem is all about renewal. It brings a fresh spirit to everything and hates to be tied down. A Falcon person has no desire to be tamed because their greatest goal is to spread their wings and fly.

The Fire element in the Native American zodiac brings with it tons of energy. Because of its connection to fire, the Falcon has a humongous potential for clairvoyance and seeing the truth in every situation. The only problem is that this sign can fly too close to the sun. The Falcon does not want to wait or plan anything. They trust their enthusiasm and energy to see them through every situation. Because of this, the Falcon can get burned by being too spontaneous and impatient. If the Falcon looks before it leaps, it will eventually leap into trouble.

During the month of the Falcon, people under this sign will feel dynamic and energetic. Projects will go even smoother than normal. It seems like all of your exceptional vision and profound ideas are instantly solved and worked out. You are able to gain a unique outlook, reawaken that Falcon energy and feel even more self-assured.

The Falcon totem is a part of a strong, stalwart clan that is known for being exceptionally capable. This plucky totem has the energy to navigate difficult transitions if it is able to plan ahead and think before acting. The Falcon soul is bright and full of hope. To tamp down over-wrought emotions and stress, the Falcon can wear the Opal stone.

When it comes to a career, the Falcon totem tends to do quite well. This sign is known for its raw ambition and energy. When confronted with a problem, the Falcon wants to act immediately. They are not interested in jobs that require slow planning and meticulous details. Instead, the Falcon tends to like jobs that provide a bit of spontaneity. They need a workplace that fits with their energized, upbeat personality. A routine work environment will not make the Falcon feel satisfied.

When choosing a job, Falcons should look for a career that offers a challenge. With their energy and immense talents, the Falcon will do quite well in a challenging, complex environment. This Native American zodiac sign is all about taking initiative. They are motivated and ambitious, so they will do well in the right environment.

As for money, the Falcon needs to be careful. The Falcon has a tendency to be a spendthrift, and they aren’t naturally fond of making a meticulous budget. While the Falcon is generally good at making money, they have to learn how to save and budget if they really want to get ahead in life.

With their zest for life and natural energy, the Falcon totem is an unbeatable lover. This passionate lover wants a partner who captivates their attention and returns that plucky spark. The Falcon is not interested in anyone who plays hard to get or mind games. Instead, they want a lover who is confident in their sexuality and honest. They need a happy lover who is completely faithful.

Individuals can always vary slightly within a zodiac sign, so don’t rule the perfect guy or gal out just because they are the wrong sign. With that said, there are a few Native American zodiac signs that tend to work best with the Falcon. In general, the Falcon will find it easier to have a relationship with an Otter or a Deer.