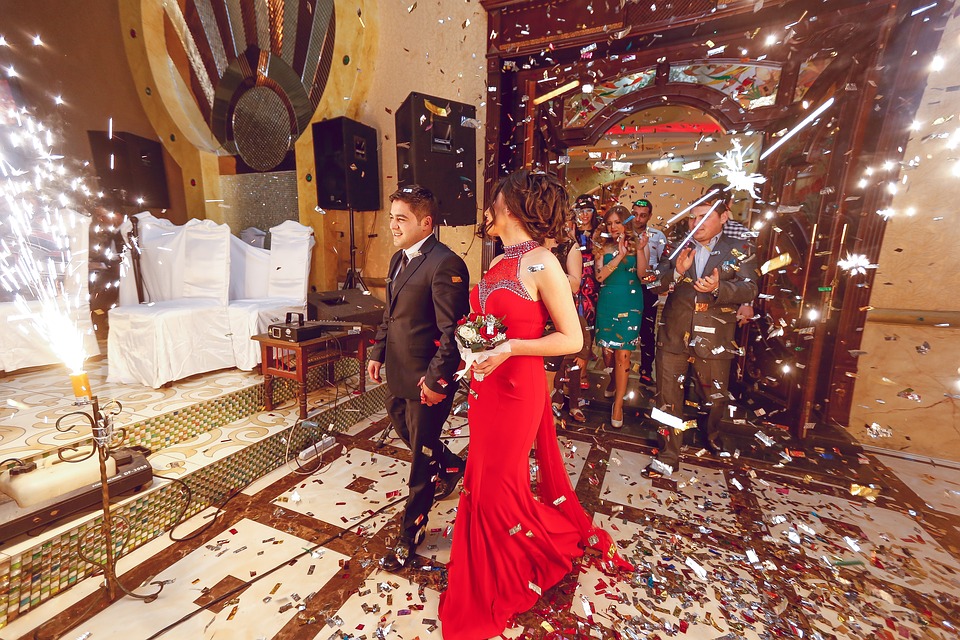 Learning how to attract an Aquarius man is not always easy. To get his attention, you need to be easy-going, affable and sociable. He won’t want to feel hemmed in, so give him space when he needs it. You need to be mysterious, fun and creative. At the same time, you should also show him that you have strong principles and act in an ethical way.

If you are looking to learn how to attract each zodiac sign, then you will find that you will be greatly benefited by providing yourself with the insights available within our collection on the subject. Should you be serious about this relationship, be certain to provide yourself with a variety of information about how to have a healthy relationship with an Aquarius man, by reading through our entire selection on the subject.

How to Attract an Aquarius Man

At first, being with an Aquarius man seems light-hearted and full of fun. If you two are truly a good fit, the relationship can become serious. The hard part about learning how to attract an Aquarius man is getting him alone. He is affable, sociable and constantly on the go. He loves to be surrounded by people, which is why many Aquarius men tend to work in people-oriented fields.

If you can get some one-on-one time with your Aquarius, you are in luck. If not, you have to show him that you have the qualities that he is interested in. While he might be light-hearted and fun, an Aquarius man is ruled by a strong ethical code. His ethics might not fit with any particular dogma or religion, but they are the code that he lives by. His principles matter, and he wants someone who is also deeply principled. Even if you believe in a different system of ethics than him, he won’t mind as long as you stick to your guys.

Other than ethics, an Aquarius man is looking for a partner who does not restrain him too much. He loves to be around people and on the go. Because of this, he is not going to feel happy if your relationship constricts his freedom of movement. He can thrive in a committed relationship, but he needs to have his independence. Out of all the signs of the zodiac, he is one of the best ones for long distance relationships and situations where you live apart.

To capture his attention, be a bit mysterious. If he already knows exactly who you are and what you believe, he has nothing more to learn. Play your cards close as you gradually draw him in. Each new secret you divulge will be another mystery that he gradually gets to unwrap. At the same time, you will probably need to move quickly because an Aquarius is always on the go. He may switch social groups or employers, so you have to catch him before he moves on.

The Top Five Tips for Attracting an Aquarius Man

If you want to learn how to attract an Aquarius man, you can’t be too sentimental or feeling oriented. An Aquarius is quite logical, and he is good at detaching himself from his emotions. Because of this, he is not always the best at connecting to other people’s feelings. If you like to weep openly and wear your heart on your sleeve, this might not be the best relationship for you.

Being too emotional will only make your Aquarius man emotional on edge. Instead, focus on building an intellectual connection with him. He wants someone who is well-informed about current events and who has clever ideas about the world. He will want to talk about things ranging from humanitarian issues to politics to local community events. He cares less about what you believe and more about your knowledge or insight into a situation.

2. Be Mysterious and Independent

An Aquarius man is drawn to uniqueness and interesting things. He will naturally want to find out more if you seem to stand out from the crowd. If you want to impress him, be original. Show that you have your own thoughts and do not just go along with the rest of the crowd. If you have not been introduced yet, wear clothes that show that you are unique without being too crazily over the top. Once you have started talking to him, don’t be afraid to reveal the unusual aspects of your personality or lifestyle. These off-beat characteristics will intrigue him and make him want to learn more.

An Aquarius man is not just looking for a lover. He wants a friend and a partner in life. Most Aquarius men spend a lot of time socializing with people of all different types. Because of his group events, he is often more comfortable in a crowd than he is in a one-on-one setting. Because of this, he tends to have relationships with women who started out as just his friends. In general, an Aquarius man is unlikely to have a love affair or fling with someone who was not his friend first. Instead of jumping into bed right away, talk to him, become friends and be patient.

4. Be Surprising and Mysterious

With his love of socializing and mysteries, it is unsurprising that an Aquarius man can easily become bored. This type of man needs constant stimulation to be interested. If he discovers everything there is to know about you and loses interest, the relationship will be over. You have to play your cards right if you want to keep him. Gradually reveal details about yourself over time so that he is constantly learning new things and being intrigued. In your dates and in the bedroom, try to spice things up and be spontaneous. The worst thing that you can do in a relationship with an Aquarius is allow things to become monotonous or tedious.

5. Give Him His Space

If you want to know how to attract an Aquarius man and keep him, start by giving him his space. He likes independence and freedom, so he will run the other way if you are demanding or controlling. Known as the rebel of the zodiac, an Aquarius hates manipulation or limitations. If you try to control him, it will only push him away. Do not try to play hard to get or make him jealous. If you play mind games with him, you will lose him. Give him his independence, and he will be more open to having a long-term relationship.

What You Should Wear for an Aquarius Man

Aquarius men are among the most attractive zodiac signs. While he might be sociable and interested in new ideas, an Aquarius man can be fairly puritan in his approach to clothes. Stick to more modest outfits that are not too flirty. At the same time, you need to switch up your clothes fairly often to appeal to his love of change. You can also appeal to his senses by choosing an exotic, unusual perfume. As for colors, he prefers yellow, but tends to like any unusual color or style.

The Aquarius Man in the Bedroom

When it comes to the bedroom, an Aquarius man can also be a bit of a prude. Sex is only one component of the relationship. While he likes sex, it is not the sole focus of his life. If you love sex, you may be the one who takes control and plays the aggressor in the bedroom. Whatever the case, an Aquarius man in the bedroom tends to be exciting and fun.

The Best Date for an Aquarius Man

Once you learn how to attract an Aquarius man, you can start preparing the perfect first date. Most Aquarius men like odd and unusual events. Things like the Lego art exhibit, the Body Exhibit, experimental theater or something unusual will appeal to him. He likes to talk about his ideas, so head somewhere where you can talk afterward. Once he does open up to you, he will be more than willing to share all of his problems in life with you. Be empathetic, but avoid sharing too many of his problems. People are naturally drawn to the Aquarius and share their problems, so he has probably already listened to way too many other people whine to be willing to do it again.

The Best Gifts for an Aquarius Man

If you want to make your Aquarius smile, pick a gift that is unusual. Skip out on practical gifts or anything that you would ever buy a “normal” boyfriend. Go online to look up weird, unusual gifts that are completely out of the ordinary.

How to Attract an Aquarius Man and Keep Him

Knowing how to attract an Aquarius man is one thing. Figuring out how to keep him is an entirely other challenge. Dating an Aquarius can be particularly challenging if you are a Virgo or a Cancer. It can also be a bit difficult if you are a Leo, Taurus or Scorpio. Luckily, there is always a bit of individual variation. Even if your signs are not the most compatible, true love can win out if both partners are committed and open to making it work.

Once you know how to attract an Aquarius man and are officially dating, avoid demanding too much of him. Keep everything fun and light-hearted. He needs to feel like he is independent and has the space to do what he wants. Don’t try to plan anything too far into the future because he would rather live a more spontaneous life. An Aquarius man can settle down and get married, but he needs to make the decision himself after a long time has passed.