The difference between mindfulness and meditation probably isn't something you heard about in your favorite yoga studio. While every alternative medicine practitioner and Instagram yogi talks about mindfulness, they are not always clear on what they mean or how it relates to meditation. In many cases, these terms are even used interchangeably. While there are certainly some similarities between the two, there is also a difference between mindfulness and meditation.

What Is the Difference Between Mindfulness and Meditation?

At their heart, these two terms are essentially the same concept. Both of them relate to the way that you calm your mind. While the main idea is the same, the difference between mindfulness and meditation has certainly been debated over the years. Both activities have a specific goal and definition. They might overlap at times, but they also have a few key differences.

Please take this opportunity to learn more about meditation by reading our guide to mindfulness meditation, as this will give you a greater understanding of the techniques and benefits of meditation.

What Is the Difference Between Mindfulness and Meditation?

Meditation and mindfulness date back to ancient times. Like yoga, these are activities that ancient monks would do to train themselves. Interestingly, meditation seems to date back to prehistory. Long ago, prehistoric religions would use mantras and rhythmic chants as a part of their religious practices. Once human beings started writing things down, we have early records of meditation. If you look in the oldest Hindu texts (the Vedas), you will find meditation mentioned around 1,700 to 1,100 BCE. Later on, the spread of Buddhism caused meditation to spread across the world. In Buddhism and Taoism, ancient Indians and Chinese practitioners made new ways to meditate and focus their minds.

Ancient meditators used meditation to transcend their human emotions and attain spiritual growth. It helped them to exist in a calm, completely present state. Through meditation, people were able to see how their reactions and perspective impacted their happiness or sadness. Through grasping and repulsing different ideas, they were creating the suffering that all living things experience.

In the West, meditation was finally introduced during the 20th century—at least, this is when it really began to gain in popularity. Many trends from the East like yoga became surprisingly popular at this time. Interestingly, some things from the East have been left behind in the transfer. For example, yoga actually has significant spiritual and religious meanings behind it. In the West, we tend to think of yoga as another form of aerobics or Zumba and associate it with our neighborhood gym. 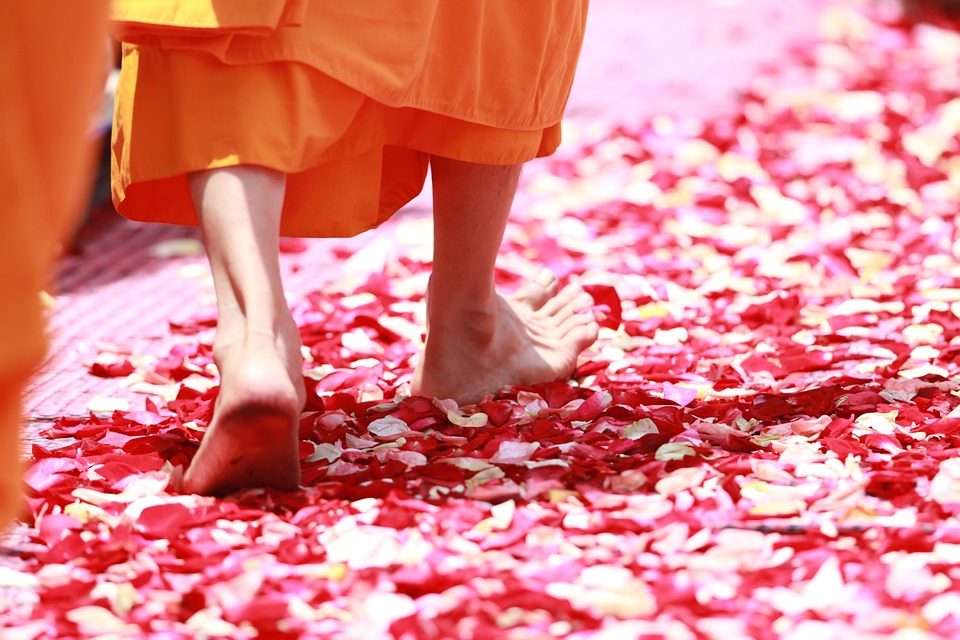 While some aspects may have been lost, the West has an abiding fascination with this Eastern tradition. Today, meditation is used as a way to improve healthy living, reduce stress and relax. While it is primarily meant to focus the mind and bring you to enlightenment, these other goals are perfectly fine ones as well.

Look at the Difference Between Mindfulness and Meditation

Meditation is essentially an umbrella term. It includes basically any practice that helps concentration and reaching enlightenment. In a sense, it includes techniques for self-regulating the mind and your desires. This means that meditation can include a number of different practices like love, compassion, mindfulness, breathing, emptiness, tantra or patience.

Mindfulness is just one type of meditation. It is the act of focusing on the present moment. Normally, human beings are constantly thinking about what they plan on doing, who said what, the past and where they want to go tonight. With mindfulness, the entire goal is to focus on existing in the present moment. Because of this, you can practice mindfulness at any time. If you are drinking tea, focus entirely on the scent, taste and tactile sense of drinking tea. If you are doing yoga, feel exactly the sensations of your body without thinking about the future or past.

If you are just sitting still, you can use mindfulness in following your breath. This type of mindfulness meditation is known as shamatha in Buddhism. It basically forces you to focus on the present because you have to continue to follow the inhale and exhale of your breath. You can be mindful of the way you eat, taking a shower, driving to work or enjoying quiet time with your spouse. Every moment in every day is an opportunity to practice mindfulness. In Buddhism, the Buddha realized that focusing on just his breath allowed him to accurately perceive reality and attain enlightenment.

In more recent years, Thich Nhat Hanh (a Buddhist monk from Vietnam) became known across the world for teaching about mindfulness. Later on, one of his students started a school in the United States for reducing stress and improving health through mindfulness. Because of this work, mindfulness developed a reputation for helping people live healthier, less stressful lives.

Benefiting From Mindfulness and Meditation

Now that you know the difference between mindfulness and meditation, you probably want to know which techniques are the best ones. Whether you want to harness your mind or reduce stress, there are a number of meditation techniques that you can use.

Meditation goes beyond just improving your mental state though. In research studies, mindfulness meditation helped to improve glucose levels. This might be due to how the body reacts to stress and processes sugars differently. It could also be caused by the individual becoming increasingly mindful of unhealthy eating habits and developing better self-control.

Other than your glucose levels, mindfulness can also reduce your anxiety, improve your sleep quality and reduce depression levels. In research studies, mindfulness meditation has been linked to a lowered dependency on opioids. Obviously, it also helps to train the mind and improve your focus.

Another interesting benefit of mindfulness is for your DNA. In one research study, breast cancer patients had a positive benefit on their DNA from mindfulness and positive thinking. Research into meditation and mindfulness has only really been going on for the past few decades in the West. Because of that, there are likely to be many more benefits to using mindfulness or other types of meditation in your life. Learning the difference between mindfulness and meditation is merely the first step toward a healthier, more focused life. 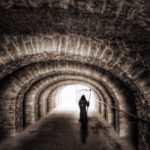 They say that the only things certain in life are death and taxes, and this ...

END_OF_DOCUMENT_TOKEN_TO_BE_REPLACED 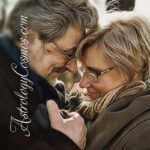 Regardless of your desires for the future of the relationships that you ...

END_OF_DOCUMENT_TOKEN_TO_BE_REPLACED 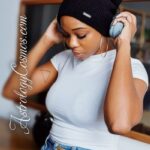 Music, such as mantras, chanting, and instrumentals are commonly used to ...

END_OF_DOCUMENT_TOKEN_TO_BE_REPLACED 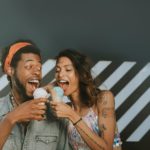 The more that you attempt to understand the inner workings of your Libra ...