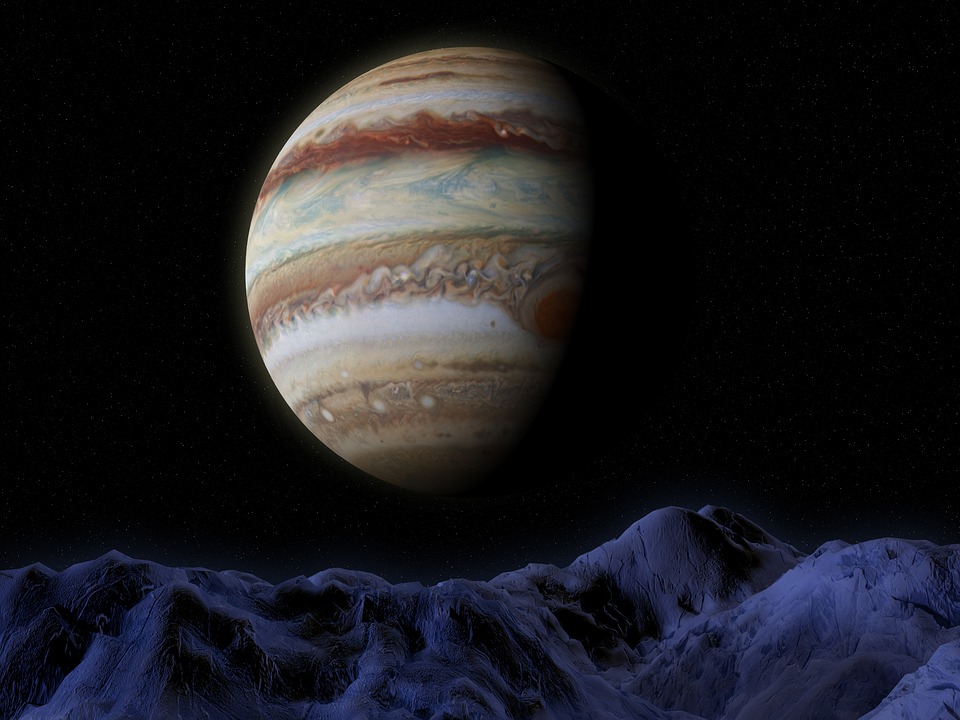 Jupiter is one of the most positive, beneficent in the sky. This planet is the ruler of Sagittarius as well as the traditional ruler of Pisces. It is associated with things like protection, morals, travel, religion, justice, philosophy, teacher, blood and distance. Additionally, Jupiter in astrology is connected to the color blue and Thursday.

This plant gives us a bright future and potential for prosperity. It pushes toward the future while bringing us a new perspective, blessings, hope and faith. Even when Jupiter is placed in a weak position, it is never a maleficent planet. The only time it has negative manifestations is if we have stiff believes or unrealistic expectations. Named in honor of the Roman king of the gods, Jupiter rules over the other planets. It makes us forget about the material world while enriching our lives. When Jupiter is well-grounded, it can bring prosperity to our lives.

Jupiter in astrology is often idealized. This is because Jupiter truly has a beneficent nature. It gives us the hope that we need to see through troubles and bring about positive change in our life. While positive changes can happen, it will only occur if these changes are supported by the possibilities in your natal chart. For example, Jupiter in your seventh house will only bring eternal love into your life if there is already the potential in your natal chart.

Overall, Jupiter is our teacher. If we are willing to learn, it can define our systems of belief. At the same time, we cannot afford to allow our beliefs to become stiff, fixed and unchangeable. This can cause problems with your imagination and vision. The biggest challenge brought by Jupiter is a potential to lose purpose and meaning in your life.

Jupiter as a Planet

In our solar system, Jupiter is the largest planet. Made primarily of gas, this planet has 67 known moons. Its mass is so large that it actually rotates around a point outside of it. Each day on Jupiter is extremely short because it spins so fast. The large mass causes a large gravity field, which is why meteors go to Jupiter. It basically pulls meteors and space debris off course so that they hit Jupiter instead of Earth. Because of this, Jupiter plays a protective role in the universe. The gas on the planet is made of ammonia crystals, which is how it gets its name as a gas giant.

Jupiter is what inspires us to be optimistic as we imagine our best possible future. It brings morality and wisdom into our lives. Since it is such a large planet, it can potential manifest as a tendency to overdo things. In your body, it represents your blood and thighs. Jupiter’s benefits manifest in the family and home, although it can also represent travel. It rules Sagittarius, while Jupiter’s exaltation is in Cancer.

When it comes to determining your calling or choosing an education, Jupiter is the leader. It represents wealth, riches and justice. As such, it is also a sign of lawyers, asylums and potential salvation. Jupiter can manifest in a way that raises our consciousness and provides adventures, knowledge and changes.