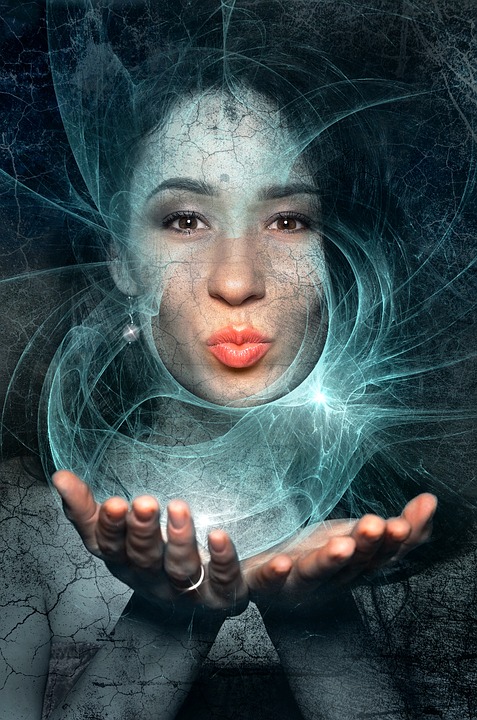 If you don’t have dreams, what does that mean? There are a number of people who say that they never have dreams. If you have never experienced a lack of dreams, you might think that they are lying. In reality, that individual is probably telling the truth as far as they know it. Even if they have dreams every night, they might not realize it. If you wake up at the wrong time in the sleep cycle or are exceptionally tired before bed, there is a strong chance that you will not remember any of your dreams.

Support your ability to understand the purpose of your dreams by learning how to interpret the hidden meanings of common dream themes.

If You Don’t Have Dreams, What Does That Mean?

The real question is if it is possible to not dream at all. In reality, there is no way to prove or disprove this. In dream research, researchers look for human beings as they enter REM sleep. During this stage of sleep, there are rapid eye movements that show the individual has entered this sleep stage. Out of all the stages of sleep, REM sleep is the most likely time to have dreams. Sometimes, dream researchers will wake people up during the REM cycle so that they have a higher chance of hearing their dreams.

While everyone goes through this stage of sleep (if they are getting enough sleep, that is), it is impossible to know for sure if everyone is actually dreaming during this time. In one research study in Austria, one third of people reported dreaming less than once a month. A third of people said that they dreamed at least 10 times every month. Of course, this is only self-reported information, and it only shows how often people actually remember dreaming.

Currently, researchers believe that every person has REM sleep, which means that the majority of people are also dreaming every night. Most likely, you are just not remembering your dreams when you wake up. There are several reasons why this may happen. Before we dive into the details, we will first look at some cultures that were said to never dream. 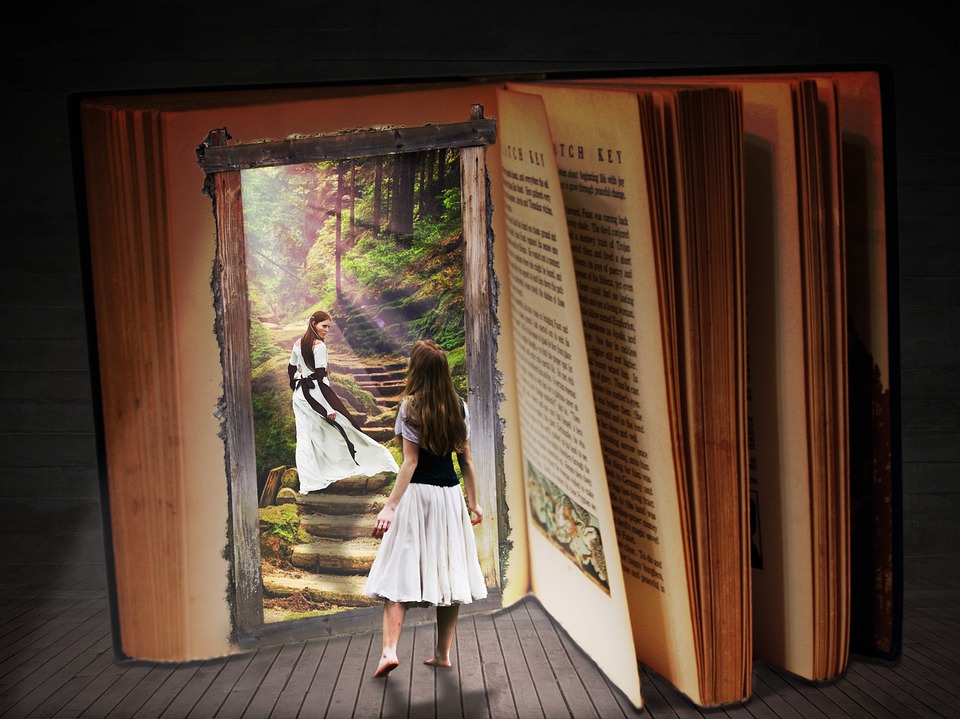 Historical Cultures That Were Said to Never Dream

Do you remember the story of Atlantis? In some legends, Atlantis was an amazing island with a high-tech culture. In stories, people said that it sank beneath the sea. While we might think that it is just the stuff of legends, the Greek historian Herodotus actually wrote about the Atlanteans.

According to Herodotus, the Atlanteans were a group of people in North Africa who lived thousands of years in the past next to the Atlas mountain. Herodotus wrote of how strange these people seemed. He thought it was odd that they never ate a living thing. Odder still, Herodotus said that these people never had dreams.

Today, historians generally think that Herodotus was talking about Atlantis. Around 8,000 years before Plato was even born, these Atlanteans were said to be at a peak level of artistic and scientific progress. They were thought to be one of the most advanced scientific and spiritual societies to ever exist. A period of war and natural disasters ultimately destroyed the society. The people who survived fled to Persia and the rest of North Africa.

Once the refugees arrived in Persia, they were said to work with the magi and Zoroaster to create an entirely new religious tradition. Back in North Africa, some Atlanteans were working to create religious traditions in ancient Egypt. Whether they continued to not dream is lost in the records. Other than this one story, it seems like every culture that ever existed has had dreams. 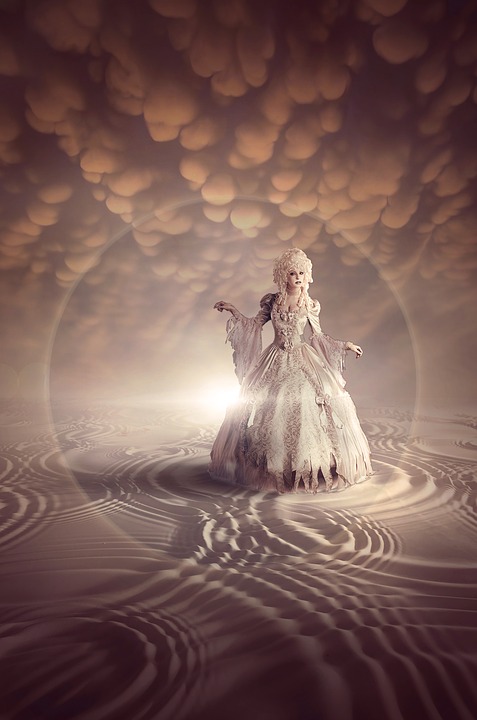 If You Don’t Have Dreams, What Does That Mean?

Of course, stories of Atlantis do not help you learn why you do not actually have dreams. There are a few common reasons why you may not dream or you might not remember your dreams.

1. You Are a Heavy Sleeper

If you wake up frequently during the night, you are more likely to remember your dreams. Research studies enforce this conclusion. Heavy sleepers are less likely to remember their dreams. Basically, waking up in the middle of the dream gives your mind a chance to arrange it into a story and recall it. If you wake up when your alarm goes off, then you might be waking up outside of the dreaming stage of sleep.

2. You Never Try to Remember Them

Most likely, you have dreams. You think that you do not have dreams because you do not remember them. Even when you wake up in the middle of the dream, it is easy to forget what happens. As soon as you start moving, the dream starts to dissipate. If you want to start remembering your dreams, you have to make an effort to recall them. Use a dream journal next to your bed to write down dreams as soon as they happen. A voice recorder will work just as well. Be careful not to move too much though. As soon as you move and open your eyes, your mind switches into the “on” mode. Your dreams will quickly become lost if you do not remember them during these crucial moments.

3. Your Alarm Clock Is Scaring Your Dreams Away

4. You Drank Before Bed

Alcohol might help your night out more fun, but it won’t help you remember your dreams. If you are sedated, you end up sleeping heavily. As we mentioned before, sleeping heavily can prevent you from remembering your dreams or even having dreams. There are also sleep medications like Ambien that actually change your REM sleep. If you are using sleep medication, it could actually cause you to dream less. At the very least, it can produce a heavy, deep sleep that is completely dreamless.

5. You Are Not Responsive to the Environment Around You

In research studies, researchers found that people who respond to their name being called while awake were more likely to have dreams. There is no way to know for sure why this happens, but researchers think that people who hear their name called are better at responding to their environment. This means that they easily respond to noises while they sleep and wake up just enough to see what is going on. Since people who wake up more often during the night remember their dreams better, these people may have an advantage in dream recall.

If you don’t have dreams, what does that mean for your future? It depends on what you want. If you want to have dreams, then you need to start getting more sleep. People who lack sleep often sleep heavier, so make sure you get plenty of sleep each night. You may also want to skip the alarm clock on days when you don’t need it. To make sure you remember the dreams that you do have, keep a dream journal beside your bed. If you keep trying to remember your dreams, you will sooner or later find out that you have dreams after all.