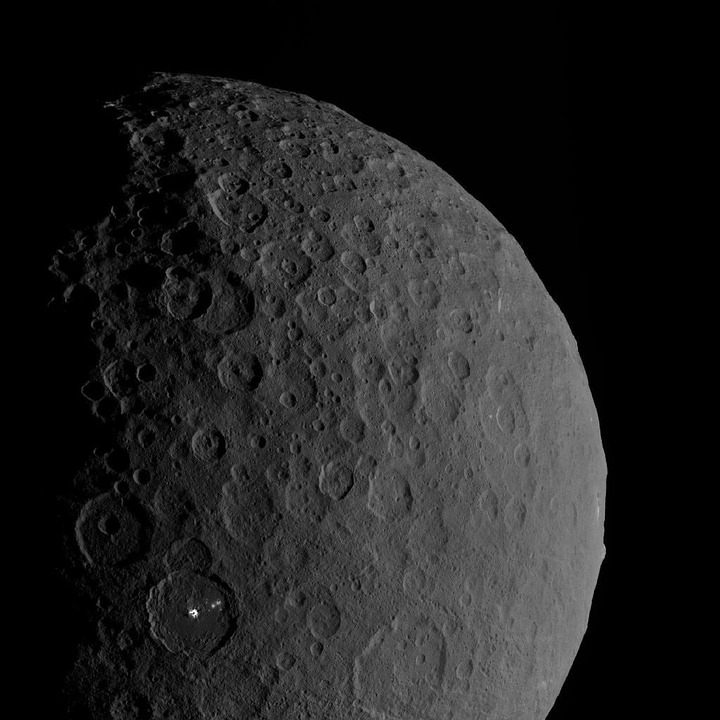 Ceres is a dwarf planet like Pluto, but there is less known about this planet than others in the solar system. Ceres in astrology has less information available than planets like Pluto or Jupiter. Some people think that it is a more modern ruler of Virgo, but its impact has still not been extensively researched. As the smallest of the dwarf planets, it bears less of an impact than other planets in the solar system and there is still a lot left to learn about it. For the moment, many astrologers believe that it is a motherly female that rewards hard work and influences us to be modest as we work toward earthly, mundane goals.

Ceres in astrology seems to show fertility and the possibilities of our physical existence. If it is in contact with our ascendant or personal planet, it carries a feminine, practical influence. If it is in touch with Jupiter, then it signifies humanitarian needs like helping children. In this case, it can help fulfill the needs of less fortunate people who have lost everything.

Ceres brings with it the ultimate sacrifice such as the energy and toil you must sacrifice to bring in the harvest. If Venus or the Moon are in touch with Ceres, avoiding meat and being a vegetarian helps encourage the compassion found in Ceres.

When Ceres in astrology plays a negative role, it is through the loss of a younger sister, niece or daughter to a bad person or even to the underworld itself. It can also mean that satisfaction is hard to reach in this lifetime, so some of our darkest fears may be true. When Ceres plays a maleficent role, it can mean that we lose beauty and love. It is only by setting ourselves free and embracing the dark sides of our personalities that we can truly blossom.

In ancient Roman myths, Ceres was the goddess of fertility, agriculture and grain crops. She was also the goddess of maternal or motherly relationships. Her greatest festival was held in April. Long ago, crimes against the harvest were considered crimes against the person. As such, this planet brings with it intelligence, righteousness, and purity. Ceres can be thought of as a symbolic ruler of Virgo, which means that it can bring with it purity and cleanliness.

Ancient myths say that Jupiter solved the problems of Ceres, so Jupiter’s presence means that he will aspect her. This means that Ceres becomes the goddess of plenty and you can expect incredibly gains. The location of Ceres in a house or sign can show where your life feels the most dramatically intense and can trigger a deep emotion.