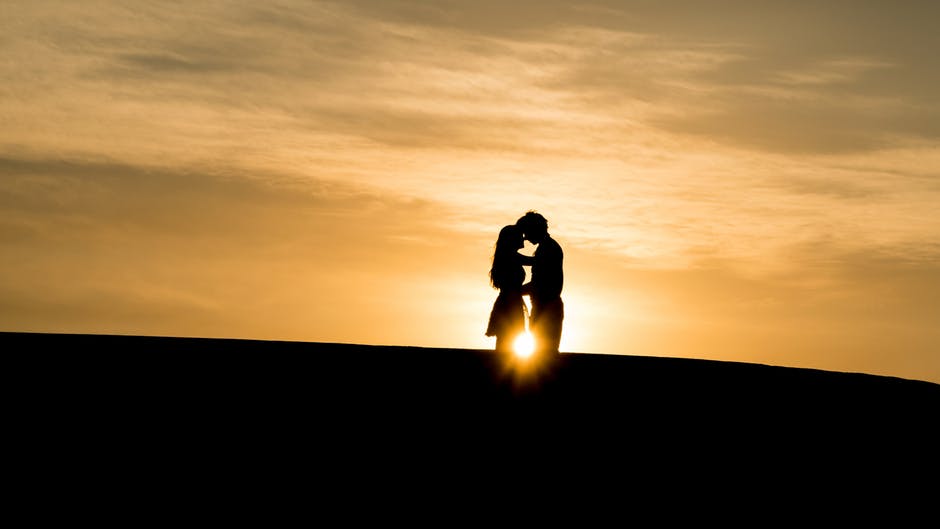 Dominant personalities abound in this relationship. The conflict and passion that may arise between an Aries woman and Leo man will ensure that any relationship between these two fire signs is explosive. These relationships vary widely, with some lasting the duration of one impassioned night while others are lifelong relationships built on a foundation of burning embers. Aries, who naturally leads, finds a worthy match in her Leo, who is always a force of personality.

With a Leo Man

A Leo is a charismatic leader who feels comfortable with attention. He is strong, loyal, and honest. He knows his positive characteristics well, and certainly will attempt to let you know about his positives. This relationship is one of the few matches that will allow an Aries to give her partner the opportunity to become dominant, at least for a while. Both partners are interested in working toward a new goal and experiencing new things.

Leos are often blunt and may seem uncaring or unconcerned about their partner’s feelings. Often times, the Leo will feel as though he is right and his partner is wrong. A negative Leo trait is the expectation of subservience from his partner. This will never fit his Aries partner, so there may be troubles because of this. Of course, Aries will be guilty of similar things, so both partners need to work together to ensure the stability of their relationship.

It is important to look into his background. It is important to determine where the stars and planets were during his birth. This will help you determine what other influences he has had in his life. Leos rarely cheat, as they both expect and offer loyalty. An Aries who finds faults in her partners will quickly find herself on the wrong side of an angry Leo.

With an Aries Woman

A relationship between an Aries woman and Leo man will likely be filled with experiences and events that would cause weaker relationships to fail. This partnership is one of ambition, action, and competition. The only sign that is more competitive than a Leo is an Aries, and he will certainly put up a fight to retain his glory. It is important to keep an Aries woman excited and aroused, or she may be unwilling to fight for a partner who does not keep her interested.

Aries people may be selfish, which is often overlooked by her partner. However, long relationships may experience arguments over each partner’s negative qualities. The only sign that is more concerned with personal pride and honor than an Aries is a Leo. Because of the similarity between these signs, problems may arise. However, if each partner is satisfied with the other, then there is nothing than can break them apart.

It is possible that a Leo who is uninterested in exploring new environments may lose the interest of his partner. An Aries woman expects her partner, especially a Leo, to be spontaneous and willing to try new things. For the Leo who thinks that he is losing is Aries partner, he should know that she needs continual and constant invigoration. This may be difficult for some Leos, as they may be too busy with work or basking in their glory that they lose focus on their partner.

Whether at the start of the relationship, anytime in the middle, or at the end, the possibility of sparks and explosions is higher than nearly any other relationship. This is because both partners are in permanent competition for the place of leadership in the relationship. Most commonly, an Aries woman will let her partner control the relationship when it doesn’t suit her, but the moment that she wants power, she will attempt to take it. This may be hard for a Leo male, as he is likely used to being in control without a challenge.

Arguments are likely to be frequent in this relationship. As intense as these arguments may be, they will likely be forgotten the moment that they are finished. It is not uncommon for these relationships to have numerous breakups and reunions. For relationships with minimal disagreements, they may find that their intimate experiences are highly satisfying.

In a relationship between an Aries woman and Leo man, there is nothing more important than trust. Aries people are more likely to cheat than Leo people. Both signs want their partner to be faithful, but Aries are known to be a little more independent than Leos. Leos may find something that they do not appreciate about their partner and choose to leave them. For these reasons, it is important for these relationships to be built on mutual trust and guidelines.

The sexual relationship between an Aries woman and Leon man can be magnificent. Each partner is a fire sign and more than willing to share their intimate feelings in the bedroom. An Aries woman is always looking for something new, but she can always appreciate the skill of her partner. Leos, who may not be the most explorative of signs, will certainly please his partner.

A particularly experienced Aries may find her partner lacking, as Leos often view duration and intensity as more important than exploration and adventure. Leos enjoy sex, though they would prefer to have a day long sexual encounter than a handful of short bursts. His partner, on the other hand, is more than willing to pause during sex to try something new, only to demand sex a short time later. This problem, however, is easily solved if both partners learn to speak with their bodies instead of their minds.

This relationship is likely to spend much time in the bedroom, though each room of the house may be viewed as an extension of the bedroom. Neither partner particularly associates sexual acts with emotions or spirituality, so these encounters are often viewed as purely physical actions. That said, a Leo partner may be more likely to view sex as a commitment that his Aries partner. Any arguments between the two may be solved by their particularly fiery brand of discussion.

When trust is formed between an Aries woman and Leo man, there is nothing that can tear them apart. They will set out to conquer the world, and they very well may do so. This is because the natural tendencies of leadership and action, coupled with ambition and glory seeking, will ensure that this couple will gain whatever they need. They must balance the tendencies that cause the Leo to bask in glory and the Aries to jump to a new task. Together, they will ensure that each partner keeps their head in the game.