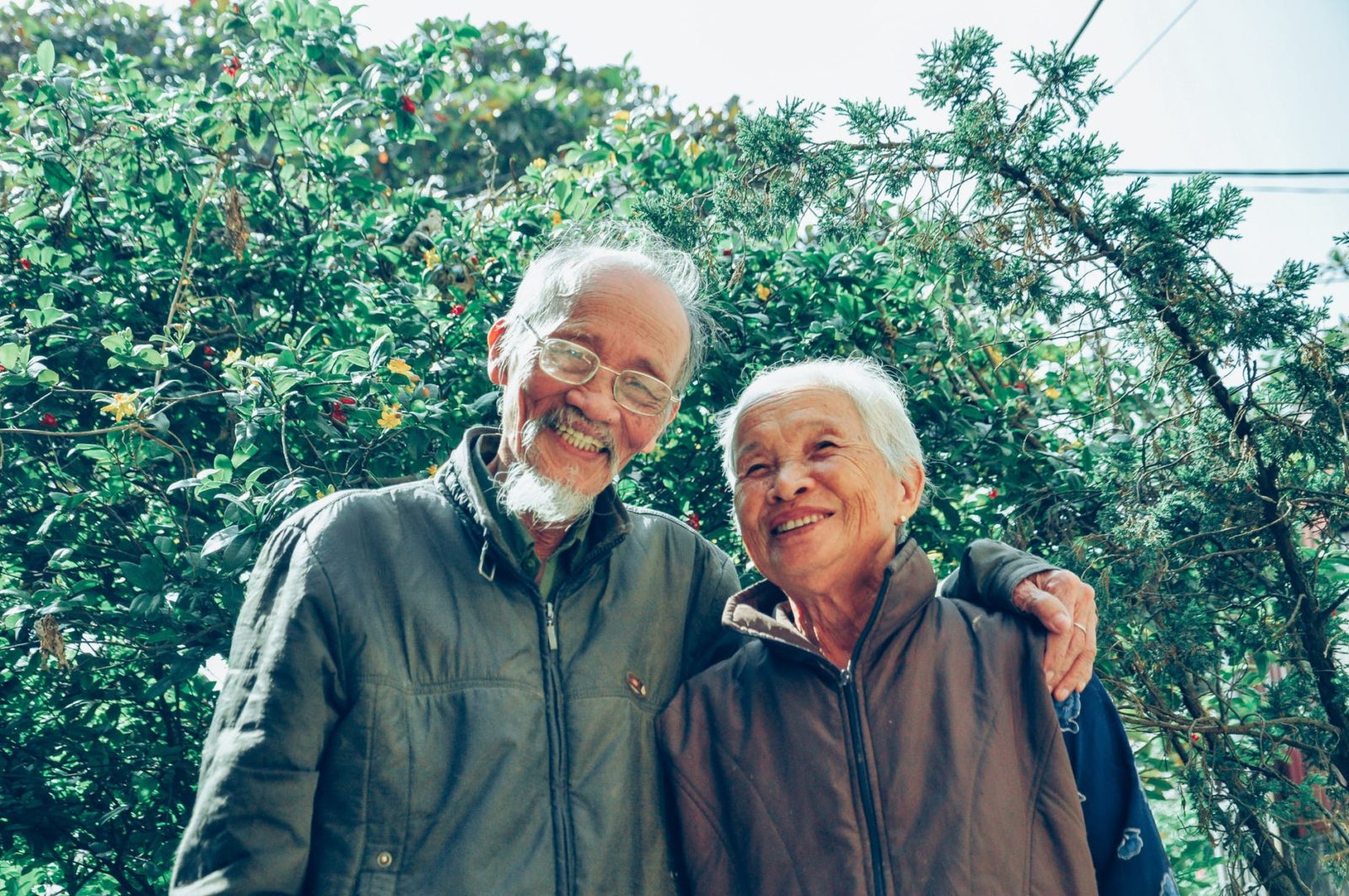 As your relationship with an Aquarius man develops, you may find that he becomes more communicative and compassionate. He is ruled by his emotions, though these emotions may be superficial at times. When he feels insecure, then he may behave in an irrational manner. A confident Aquarius man will open up himself to the risk of emotional harm when he feels that his partner cares for him. He will begin making additional time for his partner as the relationship progresses. When you feel that an Aquarius man is ready to commit, then it is important to nourish the emotional connection first.

If you are looking to learn what are the signs each zodiac sign is ready to commit, then we invite you to consider reading our entire collection about commitment. Should you be serious about this relationship, be certain to provide yourself with a variety of information about how to have a healthy relationship with an Aquarius man, by reading through our entire selection on the subject.

Signs an Aquarius Man Is Ready to Commit

More than anything, an Aquarius man is guided by his heart. When he feels comfortable and happy, he will be more interested in new conversations and going on adventures. He is intellectual, which means that he may remain in his mind throughout the beginning of any relationship. As the relationship grows, he will share more of his ideas and goals with his partner. Ideas, fueled by his heart and mind, rule every action of an Aquarius man.

Distracted conversations may fill any relationship with an Aquarius man, though this could be because powerful emotions are causing him to be unable to maintain a reasonable conversation. When he stumbles over his words, he may be living within the confines of his fantasies. In regards to his physical appearance, he may preen himself in a highly individualistic manner. If you find him wearing clothes that are unusual for his normal life, it may mean that he is attempting to attract you. Signs an Aquarius man is ready to commit may be perplexing, but they are indications of his growing feelings.

It is likely that you will know that he is interested in maintaining a committed relationship before he does. His words and actions may reveal what his heart is thinking, before he has realized the truth for himself. If he is detached, then he may be pondering about the future of the relationship. When this occurs, you may want to spend additional time with him in person. Share your feelings with him, as this will help him talk about his own feelings as well.

He may prevaricate throughout the course of the relationship. As his whims change, so may his feelings and behaviors. If another person influences his life, then his feelings may be in turmoil. Likewise, new goals may cause him to feel uncertain about the future. However, these troubles may be navigated through the formation of trust and shared values. When he develops his feelings of desire, coupled with a vision for the future, he will be interested in strengthening the relationship.

Before he makes this decision, however, his actions may seem to reveal uncertainty or confusion about his desires for the future. This may manifest as conflicting actions and behaviors, which may make his partner feel that he is uninterested in maintaining the relationship. However, signs an Aquarius man is ready to commit include this uncertainty. This means that he is aware of the various reasons why he wants to nourish this relationship.

It is possible that he will begin offering gifts or inviting his partner out to special events. To him, it is the thought that counts, so even if these events are small or unassuming, it is his desire to share himself with you that is important. His physical behaviors, similarly, may change when his emotional connection grows. He will be more interested in learning about the desires and interests of his partner. Additionally, more time may be spent in intimate embrace, rather than emotionless connection.

Will an Aquarius Man Ever Commit

Throughout the course of the start of a relationship, an Aquarius man is thinking about the future. These thoughts fill his actions, and he may find himself unable to live in the present, as he thinks about the future. When he finally makes the decision to commit to a relationship, his partner can expect a heartfelt conversation laden with his emotional desires and concerns. He wants you to open up to him as well, as he wants this connection to be forged with transparency and trust.

Mental connections are important as well, and long discussions into the late night or early morning may become more common. Disagreements may arise, but he is certainly going to attempt to compromise or work through any contentious points. The connection that he builds with his partner is more important than any fickle ideas that he may have previously held. Of course, his partner does not want to destabilize an Aquarius man’s belief system, as this could harm the foundations of the relationship.

Signs an Aquarius man is ready to commit will include increased curiosity about the aspects of his partner’s life and goals. He may become more inquisitive, which may seem to manifest as jealous or controlling behaviors. However, his behaviors are not based on a lack of trust, rather a genuine interest in the life of his partner. Similarly, he would appreciate that his partner becomes more active and interested in his life as well

Once a commitment has been made, it is important for each partner to retain their freedom. An Aquarius does not want his freedom impeded, though he has no issue with his partner being his companion. In fact, he wants his partner to be someone that he can explore and enjoy his life with. It is important to have discussions about which behaviors are appropriate, as an Aquarius man may hold to his personal values, rather than societal norms.

His idealistic nature will blossom as the relationship progresses. He may view his partner as not only his lover, but also his muse. It is important that the behaviors of the person that he has chosen to spend the rests of his life with influence and color his behaviors and goals. Signs an Aquarius man is ready to commit will include his desire to build a unique and enjoyable future with his partner. He will want to maintain the type of relationship that others will look toward with appreciation and veneration.

As the relationship becomes more real, he will have to navigate the routines that are developed within the relationship. Changes will be made, and new responsibilities will be developed. This is acceptable, as the emotional connection between each partner will overrule any mental blocks that he may have. Allow his creative spirit and his desire for companionship to guide this relationship to success. The open heart of an Aquarius man, filled with a loving and honest partner, can overcome any obstacle.