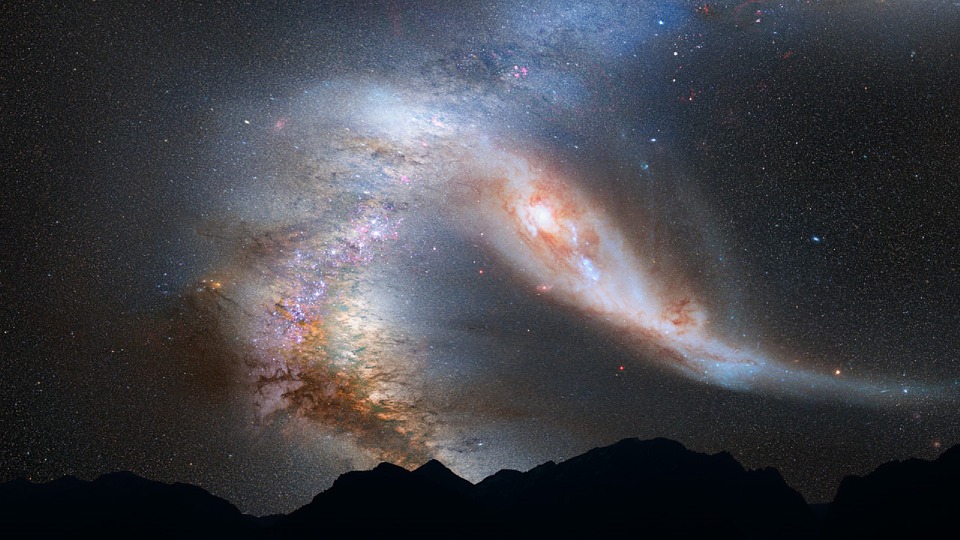 While there are many ways to interpret Lilith in astrology, the most common approach is to consider it a female manifestation of Mars. This entity shows up as the darker side of the feminine in all people. When it appears, it accents things like gender discrimination, societal pressure and a desire to break free from prejudice. There are technically four or five Lilith-related points that can appear in your chart. These points include:

The only physical bodies on this list are Algol and Asteroid Lilith. Meanwhile, the Waldemath Black Moon may or may not be a real, physical body.

The Story of Lilith

Long ago, it was said that Lilith was the first wife of Adam before Eve was ever created. She was said to be the equal of man. While Eve is often portrayed as an obedient, motherly figure, Lilith is portrayed as attractive, disobedient, uncontrolled and sexual. She was exiled from Heaven for the trouble she caused and continued to cause the same trouble for Adam. According to the legends, she became bitter and hurt by this injustice. She transformed into a witch-like creature that is similar to the stories of Medusa in Greek mythology.

Lilith in astrology shows us a strong inner need to show these energies, and venting happens when this need is unexpressed. This type of venting can actually help remove some of the pressures that come from Pluto and Scorpio. As such, Lilith’s influence helps us to turn away from blind hate or destruction. While she may not be the image of chastity, she actually represents the purest form of feminine sexual energy. It is her lack of control that causes her to be such an outcast in the world. Interpreting Lilith must be done with caution because her uncontrolled nature and the negative emotions can cause problems like disrespect or misunderstandings.

As a symbol, Lilith is generally represented by a cross and a crescent. These symbols represent the mind and matter. This is the only entity that carries this symbolism, which makes it extremely important for your astrological charts. Lilith in astrology is all about a search for answers and a way to connect to your feminine sexual energy.