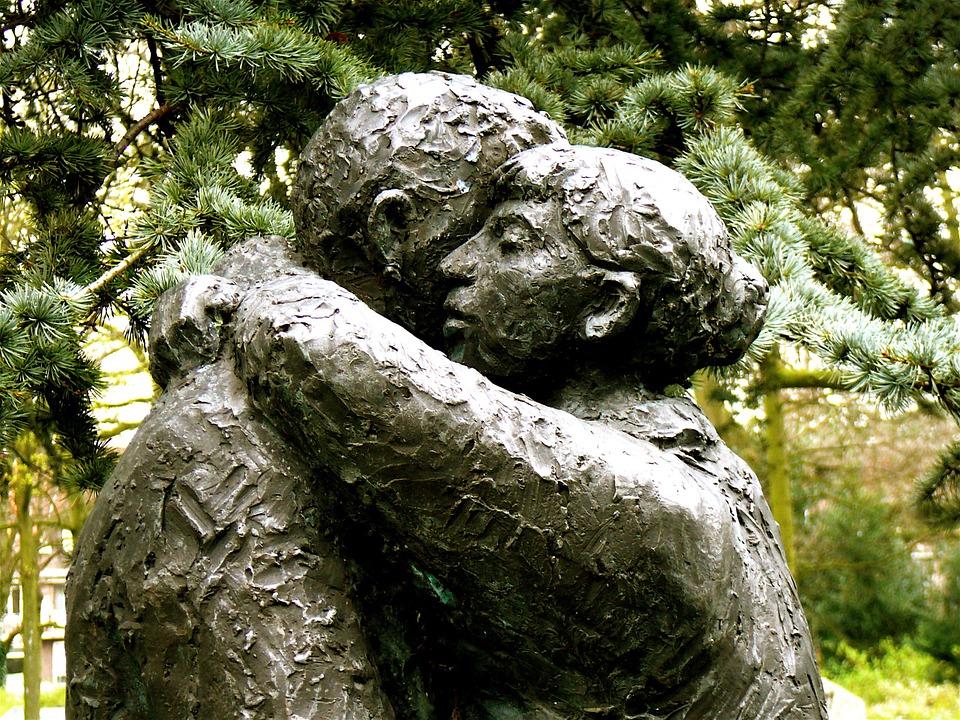 Forgiveness is something I’ve failed to understand for so long. I understood the act of letting go of someone’s transgression and moving on, but I struggled on a philosophical level. Someone apologizes to me for committing a wrong, and I understand that I should forgive the transgression. However, this seems wrong on a base level. As the victim, why would it be on me to forgive? Shouldn’t it be my choice to forgive or not to as the one who was wronged?

Thoughts like this have made me spend hours and hours researching forgiveness. To me, it just seemed cruel that the victim would be expected—demanded, even—to forgive after already suffering as the victim. Soon, I realized that how we perceive forgiveness depends on where we are in the world and the culture we are raised in.

Forgiveness: Is It for the Victim or Transgressor?

The first question is who we focus on. In Judaism, only the victim can forgive you. God can only forgive offenses committed against him—you have to go to the victim if you want their forgiveness. If you commit a murder, your transgression is truly unforgivable.

In Christianity and Islam, the focus is also on the transgressor’s need to seek and receive forgiveness. Christians, unlike Jews, have the good fortune of getting forgiven from the victim and from God. To me, this seems unfair—after all, if I were nervous about asking forgiveness, I might just turn to God and avoid the victim entirely.

Islam is a bit more interesting. It seems like we avoid the question of whether God can override the victim entirely with the knowledge that all forgiveness comes from Allah. Forgiveness is said to consist of three wisdom. The first is that forgiveness is merciful. Second, forgiveness gives you honor, merit and prestige in the eyes of Allah. The third wisdom is that forgiveness of others for a sin means you get forgiven for a sin as well. In Islam, forgiveness is the encouraged route, but you can also seek equitable revenge if that’s what you want.

The interesting aspect of all of these religions is that the focus is entirely on the transgressor. If you were raised in one of these religions and cultures as I was, it might feel natural. After all, religion is to teach you to be a better person, and it is really the transgressor who commits a transgression. At the same time, it seems so terribly unfair. The victim is the one who was harmed, so why don’t they get any attention? And why would the victim be placed in the role of having to forgive (or not) when they are the ones who already suffered so much?

You get a more interesting perspective in Eastern religions. In Buddhism, the victim is extolled to forgive because having an attachment to those negative emotions is bad for the victim. They don’t have a responsibility to the transgressor or a requirement to tell the transgressor anything. It’s just accepted that forgiveness is good for your mental state and meditative practice, so do it for yourself.

The same is essentially true in Hinduism, although Hinduism seems intent on joining the Eastern and Western approaches together. In Hinduism, it is important to forgive because you don’t want all of those negative emotions being carried around and harming your present or future. At the same time, the religious texts also advocate on the value of accepting forgiveness and asking for forgiveness.

In many senses, I find myself drawn to Hinduism when it comes to forgiveness. Some of the texts debate whether forgiveness actually encourages more strife and crime—after all, if you can be forgiven, why avoid causing harm in the future? Hinduism is also clear about the difference about forgiving someone and reconciling with them. You might forgive the transgression, but that doesn’t mean that the relationship has healed itself again. There is also a tale of Lakshmi and Vishnu. Lakshmi forgives someone who does repent, and this feminine forgiveness is said to be far more valuable than Vishnu’s forgiveness of someone who did repent.

What Is Forgiveness for?

Now, we are left with the question: What is forgiveness? More importantly, do you actually have to forgive someone if they apologize to you? Should you automatically forgive others? Should you apologize in return?

In Western society, we place such a huge role on asking for forgiveness that we never stop to see how it might affect the victim. Is it always the right choice to place the onus on the victim by apologizing? They will feel the need to accept your apology because they’ve been raised in a society that expects it, but what if they don’t forgive you? Won’t they have even more anger now that they’ve pretended to forgive you? Instead of helping the victim, you’ve harmed them.

This scenario is more likely than you think. It seems to me that this focus on the transgressor is partially because of guilt. People feel guilty, and forgiveness lets them escape from the guilt and shame. The transgressor gets a free pass, but the victim is still the victim and now has the added responsibility of pretending to forgive you.

For this previous reason, I prefer the Eastern religions. You can apologize if the victim needs it, but the focus is on the victim. As the victim, you forgive entirely because it benefits you and allows you to move on with your life. There is no question of whether a person or God is responsible for forgiveness. You forgive because you seek to maintain your mental state, and the desires of the transgressor are ignored.