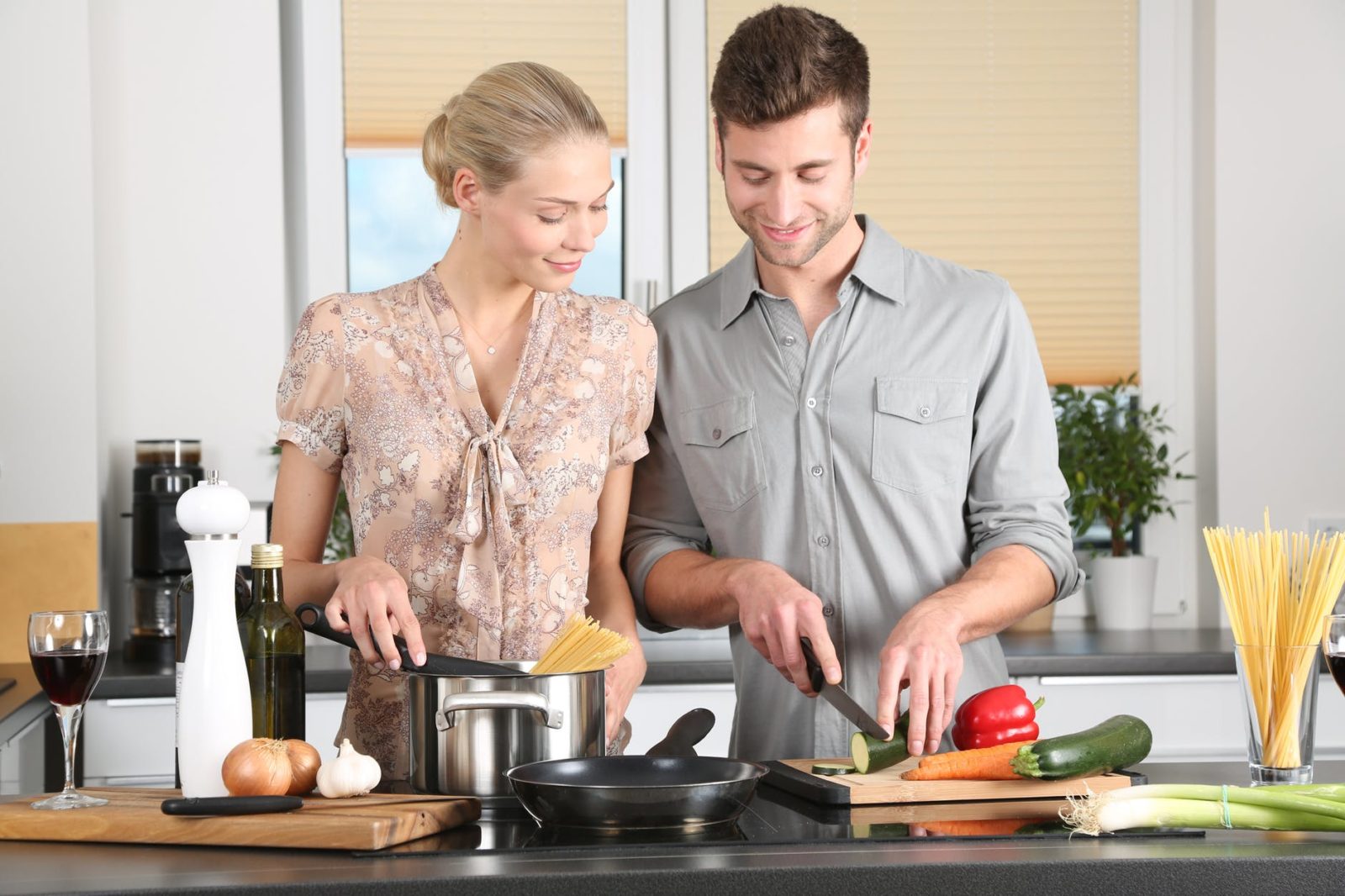 When a relationship progresses, it is certainly likely that issues will arise. If a Scorpio man is upset at you, then it is certain that you will know his feelings. He is often intense, which may cause you to feel that he is exaggerating or overreacting. For him, however, he is simply expressing his feelings in a direct and powerful manner. Of course, his natural inclination toward mystery may cause him to respond to your actions in a hidden manner. You may find that he has sought revenge in a way that you were unaware of, even long after the two of you have reached an understanding about the subject.

If you are looking to learn about what happens when each zodiac sign is mad at you, then you will find that our exhaustive collection on the subject will provide you with many insights. Ensure that you choose to take advantage of this chance to better understand how to have a healthy relationship with a Scorpio man, as this will ensure that you can navigate every aspect of the connection that you share together.

What Happens When a Scorpio Man is Mad at You?

Scorpio men are both suspicious and dynamic, which makes them behave in a manner that can manifest as secrecy or as anger. It is likely that he will also express stubbornness at this time, so attempting to find a compromise with him may be difficult. You could expect that he will seek revenge, as this is how many Scorpios choose to express themselves after they have been harmed. He may be fixated on vengeance, which he may enjoy for personal pleasure rather than to harm his partner. On the other hand, he may make the decision to attempt to harm you socially before he removed himself from the relationship.

When you maintain a relationship with a Scorpio man, you will learn what happens when a Scorpio man is mad at you. It is likely that he will behave in a manner that causes you to feel sad or angry, such as an attempt to harm his partner through a psychological mechanism. You may find that he makes the decision to manipulate you or attempt to get other people to make you reach out to him. It is possible that this will be a trap with the intention of causing you to feel comfortable to set you up for betrayal.

He may also become self-destructive, which may cause him to sabotage your relationship. This may be over a long period of time, and you may not even realize that he is attempting to harm you. This subversive behavior may occur when he feels slighted, rather than betrayed. When betrayed, on the other hand, he will likely be loud and direct with his actions. It may be his intention to embarrass you or make you feel belittled. Each Scorpio man may express himself differently, so you may find that you must navigate each relationship differently.

If you made the decision to cheat on the Scorpio man in your life, then it is nearly certain that he will respond in the same way. He is driven by his physical desires, and infidelity may be his course of action regardless of how you harm him. This may be less for his personal pleasure and more for his desire to cause you to suffer. He wants to ensure that his behavior causing lasting emotional pain, rather than something that will be easily forgotten.

He may choose to behave in a more social manner. This may be spreading rumors, gossip, or lies. When this happens, it is his intention to make it difficult for you to maintain a relationship in the future. His behaviors may be immature and may even manifest as harm to your property. His passion may cause him to act in a variety of manners that you may find unacceptable.

When a Scorpio man makes the decision to turn his emotional anger and frustration inward, then he may behave in a manner that is self-harming. This may not manifest as physical harm, rather emotional turmoil and cycles of depression. This may be with the intention of getting you to reach out to him, or he may simply be acting inwardly. Regardless, if you are interested in speaking with him, then this may be an appropriate time to do so.

As you learn what happens when a Scorpio man is mad at you, you will find that he is actually insecure. He defends his own personal insecurities by exuding confidence and aggression. When alone, he may choose to focus his energy on something that builds up his self-esteem. This may be an art project or something that he may be able to sell. When this occurs, he may find that this passion overtakes his anger toward you.

Of course, it is possible that he will behave in a wildly irrational manner without regard to your feelings or social standing. He may just explode with behaviors that reveal the stresses and anger in his life. This may be erratic or chaotic, rather than logical or rational. Give him this opportunity to vent. If you still want to maintain a relationship with him, then speak with him after he has released the negative emotions inside of him.

How to Get a Scorpio Man to Forgive You

After he is able to express himself in whatever manner he chooses, he may be interested in speaking with you. This is when he will state the problem that he has. He will likely explain exactly what the problem is that needs to be addressed. He may be sharp or cruel in his words, but this may be his natural form of communication when he is angry, rather than a desire to harm you. It will benefit you to learn about how to get a Scorpio man to forgive you.

You need to acknowledge his feelings, even if you believe that he is overreacting to the situation. To him, his feelings are valid and should be accepted. Inform him about how you intend to alter your behaviors in a manner that is suitable for him. He will want to know that you understand what he needs to feel confident in this relationship. A Scorpio man does not want to constantly fight throughout his relationship, as it makes him feel that the relationship is not viable.

Resolve the situation and move forward by asking him which behaviors will make him feel confident again. Not only will he need to know that you will not harm him in the future, but he may desire more immediate action. If you feel that his desires are appropriate, then accept what he needs. When you feel that he is more considerate of your opinion, then speak with him about whatever concerns that you may have regarding the relationship. This will let him know which of his behaviors may lead to your reactions.