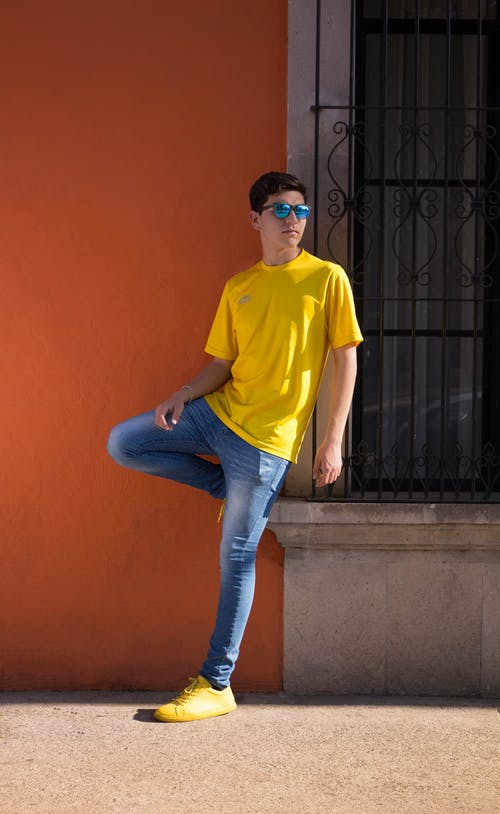 You may have noticed that the Gemini man in your life that removed himself from you. When a Gemini man becomes distant, it often means that he thinking about whether or not he is interested in nourishing your relationship from this point on. He may have many influences in his life that caused him to behave in this manner. It is possible that he is strengthening a relationship with someone else, or perhaps your actions or statements have made him realize that he needs to reevaluate your relationship.

What Happens When a Gemini Man Becomes Distant?

If a Gemini man determines that a relationship no longer brings him satisfaction, he will likely distance himself from the situation or individual that caused him stress. When you maintain a friendship or romantic relationship with a Gemini man, it is certain that you will realize that he values your physical presence. Should he decided that he wants to become distant, you should be aware that he may be considering a future without you. Of course, it may mean that he is simply focusing his attention elsewhere. This doesn’t always mean that he is done with you, but it does reveal that there may be an issue that needs to be addressed.

When a Gemini Man Ignores Your Messages

A Gemini man may decide that his best course of action is to ignore you on social media and other messaging applications. It is even possible that he will ignore your calls, and he may provide you with excuses for avoiding you. This behavior is antithetical to a communicative Gemini man, so this only happens when there is a problem in your relationship. Though it may be near impossible to have a discussion with him at this time, his behaviors are sure signs that something needs to be talked about.

When a Gemini Man Takes a Long Time to Respond

You may realize that the conversations that you have with a Gemini man may be excruciatingly slow, as he may be taking a long time to respond to your messages. Be careful to not jump to any conclusions, as he may simply be having a conversation with someone else or focused on a particular project at this time. It is possible that he is uncertain about how to respond to you, and he may even be shy or confused. However, if he takes a long time to get back to you whenever you speak, then it may indicate that he may be concerned or annoyed with you.

When a Gemini Man Ghosts You

It is known that Gemini men are interested in nourishing their social relationships, so when he decides to ghost you, it means that there is a major issue in your relationship. This behavior indicates that you have done something that caused him to realize that he is no longer interested in speaking with you, and this often means doom to any relationship, especially one with a Gemini man. When a Gemini man ghosts you, you should be aware that you likely said something that insulted or offended a personal core value that he holds.

When a Gemini Man Blocks You

When a Gemini man blocks you, it means that you have done something that made him realize that there is no reason for him to ever speak with you again. He doesn’t want you to reach out to him, and he isn’t interested in speaking to you if you find another way to do so. This only happens if you have done something unforgivable or if he has decided to maintain a relationship with you undermines other relationships that he is interested in nourishing. If a Gemini man blocks you on social media or other messaging applications, then you should avoid pressing the issue with him in person.

When a Gemini Man Ignores You in Person

If you notice that a Gemini man decides to you ignore you in person, then it likely means that there is something on his mind. While this doesn’t necessarily indicate that he isn’t interested in being your friend anymore, it is certainly a sign that something is on his mind. Be mindful of your previous interactions with him, as this may give you insight into why he is avoiding you now. When a Gemini man becomes distant, you should realize that he may have already intellectually and emotionally moved on from you.

When a Gemini Man Responds With Short Statements

It is possible that he will decide to be quick in the way that he communicates with you. When a Gemini man responds with short statements, it may be an indication that there is something on his mind. While this doesn’t mean that he is no longer interested in you, it may mean that he is annoyed or frustrated with you. On the other hand, he may simply have nothing to add to the conversation. If you have done something that you know makes him upset, then that is likely the reason for his behaviors.

When a Gemini Man Avoids You

You may find that, when a Gemini man distances himself from you, he may choose to avoid you entirely. When you have made him feel harmed or hurt, you may even notice that he will turn around and walk away when he sees you. If you notice these behaviors, then it is likely that your relationship may be ruined. Instead of trying to force the issue by speaking with him at this time, you should give him time and space to determine what he wants for the future of your relationship.

When a Gemini Man Is Rude

Should you make the decision to ignore his warning behaviors, you will likely find that he will become harsh in the way that he speaks with you. When a Gemini man is rude or dismissive, it means that he has reached a point where he feels that you are not listening to him. At this time, his only choice is to push you away, as you are no listening to his reason or logic. If you notice that he has begun speaking to you in this manner, then you should acknowledge that your relationship may have ended.

If you feel that his behaviors are unjust or inappropriate, or even if you feel that you want to overcome the concerns that he has, then you may decide to reach out to him. If he decides that he is interested in speaking with you about what is on his mind, then he may give you a chance to explain yourself. Of course, it is important that you remain attentive during your conversations. Take this opportunity to learn how to get a Gemini man to forgive you.

If you are interested in learning more about what happens when each zodiac sign becomes distant, then be certain to take this opportunity to learn more.