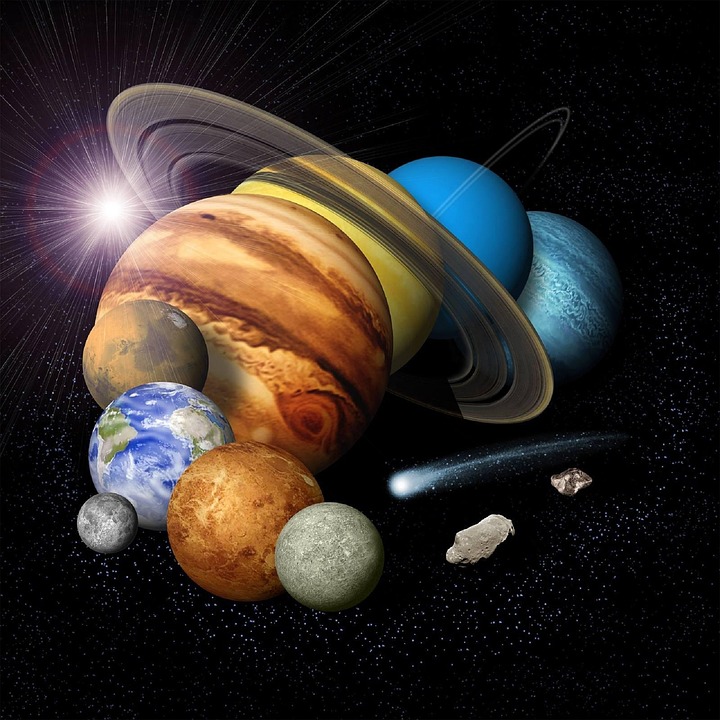 Saturn is the last planet that we can see with the naked eye. Because of this Uranus in astrology is the first planet that exists beyond this visible barrier. It has a reputation for the unknown and for being a step outside of the obvious. Uranus in astrology is frequently associate with ideas like surprises, risk, freedom, separation, chaos, humanity, surprises and crossroads. It is associated with the color silver.

Traditionally, astrology does not recognize the affects of Uranus as one of the three transcendental planets. These are the planets that transcend our human, earth-bound existence. Thus, it is difficult to understand Uranus from our own viewpoint because we are naturally accustomed to earthly matters. Uranus in astrology plays the role of lifting us up to a higher consciousness, separating us from earth-bound matters and bringing us to enlightenment. While Saturn indicates the restrictions we are bound to by humanity, Uranus offers us a way to question the truth of humanity and experience a true freedom of thought. This planet rules the sign Aquarius and shows a higher state of existence than the routine or the mundane. It is a chance to switch out your old ideas for new innovations and progress.

In astrology, Uranus is all about rebellion and liberation. It is associated with anarchy, chaos and communism. Like Aquarius, it is based on the rule of Saturn and Capricorn. This is because, to break free of something, you have to have something to break free of. The restrictions and structures of Saturn give Uranus a way to break away from it all. Uranus in astrology has long been a part of myths. In mythology, Saturn and Uranus were represented by a son who constantly rebelled with his father. The opposition of Uranus holds the Sun as the main opponent.

In your personal life, Uranus will always show up as a need for freedom. Rebellion or a break with the past is necessary to reach the freedom you crave. Uranus is pressured into the restrictions of Saturn, and it must break out of these restrictions. This heightened tension demands an individual with a physical strength that is capable of holding the tension and breaking free without suffering a nervous breakdown. If you want to live Uranus, you have to work toward realizing your goals by finding the light within you. There are no excuses possible when dealing with Uranus. You must clear your heart and mind if you hope to achieve the amazing light that it brings into your life.

Uranus as a Planet

Uranus is known as an ice giant because it has the lowest temperatures in our entire solar system. Since Uranus has an axial tilt of 99 degrees, it ends up rotating around the sun on its side. This means that it takes 42 years for Uranus to complete a season. This planet also happens to be the only one that is named after Greek mythology.

When the telescope was invented, Uranus was the first planet that was ever seen. While it can occasionally be seen on a clear night, it looks like a star instead of a planet. Interestingly, Uranus is like Venus in that it rotates in the opposite direction of other planets. This is one of the reasons that it has an unusual level of eccentricity and spite. Uranus is also home to 27 known moons that are named by many characters from works by Alexander Pope and William Shakespeare.

Uranus in astrology typically manifests as tension. This may be primarily physical, but it could also result in mental or emotional stress as well. A house visited by Uranus will feel pressure to break away and an intense stress to change or divide. When set in the seventh house, Uranus can lead to a divorce or break up. It can greatly impact any relationship as it pushes us to seek out liberation.

This planet is unusual and eccentric in its own right. Often, it manifests as people who fight the system from within or without. It may mean someone who fights for another’s rights or a humanitarian effort. Uranus is all about creating a humanitarian, Utopian image of the society, so it is less inclined to help along individuals. Likewise, Uranus in astrology is about risk. This can lead to dangerous activities like gambling or risk-taking that can harm our own well-being.