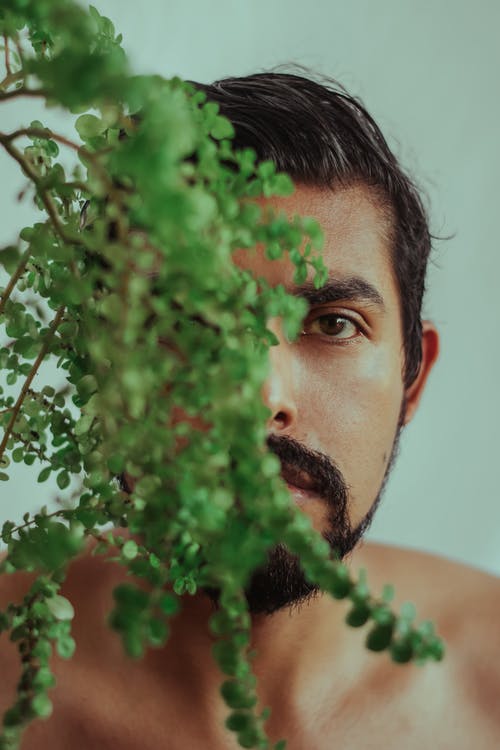 A Taurus man has numerous attributes, and he is most commonly known for his equanimity, hedonism, and resoluteness. It is certain that he will focus his energy on the task at hand, especially in regard to personal pleasure and emotional relationships. He will work on a project until it is finished, which often causes him to look past other opportunities that may cross his path. Driven by his desire for comfort and pleasure, he may choose to look past the more pragmatic aspects of his life. These characteristics are common among Taurus men, which causes them to be prone to be relaxed and epicurean.

Every individual has positive and negative aspects of their personality. Elemental earth is a fundamental aspect of every Taurus man, which often causes him to be deliberate and purposeful in action. In regard to relationships, he seeks to maintain an intimate and tender partnership that can last a lifetime. Should he make the decision to focus on his career, then it is likely that he will make his finances his top priority. His single-minded focus may cause him to be unbalanced toward an aspect of his life while allowing other necessary things to fall by the wayside. Luckily for Taurus men, their natural patience and serenity allow them to overcome issues and concerns which may arise in their life.

Few things, if any, can overcome the enduring aspects of a Taurus man. His ability to press forward through obstacles is unmatched, though he may carve out a corridor of wreckage as he meets his goals. He will complete any tasks that are given to him, and he even enjoys finishing projects that other people have begun. His desire for introspection often gives him insight into any issues that may arise in his life, which often causes him to ignore things that he finds to be irrelevant or specious. To a Taurus man, success is rewarded by a moment of tranquility or an evening of pleasure. The following selection of positive Taurus man personality traits and characteristics will help you better understand his sensual nature.

You can expect a Taurus man to be someone who is relaxed and comfortable. He is capable of working through stress, as he is generally fairly peacefully in regards to his thoughts and emotions. Because of this, he is often patient and interested in working through things. In stressful situations, he will be deliberate in his response, as he wants to be certain of his decision.

While speaking with someone, he shows himself to be empathetic and considerate. In work or hobbies, he is focused on details, which may cause him to work toward perfection. He may be emotionally intuitive, which may help him understand how to navigate stressful problems. In relationships, he gives his full attention to who he is with.

Taurus men are known for being dependable. Their intention is to be supportive of their partners, as he is aware that this is fundamental to the success of every relationship. In regards to business, he pays attention to the small details and doesn’t waste time. In relationships, his goal is to nourish a relationship that makes his partner feel confident in the future.

He is often withdrawn, which may cause him to behave in a defensive or aloof manner. This may lead a Taurus man to cause his friends or partners to feel that he is pulling away from them. If he comes against an obstacle that he is unable to address, then he may make the decision to become upset or sad. In business, he may go through periods of personal distress.

Taurus men may treat his romantic partners in a jealous or controlling manner. His intention isn’t to cause harm but rather ensure that he is not left behind. This quality is due to insecure feelings, which often pervade his thoughts and emotions. It is possible that he is materialistic as well, as he may want to purchase his way into contentment.

You may find that a Taurus man is stubborn and lazy, which is likely due to his desire to relax and enjoy life. He may cause you to feel that you are not valuable, as he may not realize that he is doing harm. Regardless, he often seems to focus on himself to the detriment of his relationships. At work, he may not begin tasks that he determines to be pointless.

He, like all people, is greatly influenced by experiences of the past, his beliefs, and his thoughts of the future. The Taurus man in your life may be an active, carefree, social, friendly, or sensual. You can expect that he has lived his life in a quest for comfort and luxury. He would rather avoid stress whenever possible, as he may feel that the benefits are outweighed by the drawback. As he matures, he may come to the conclusion that he should work toward a goal. If he has a family, then he will likely choose to spend more time caring for those he loves.