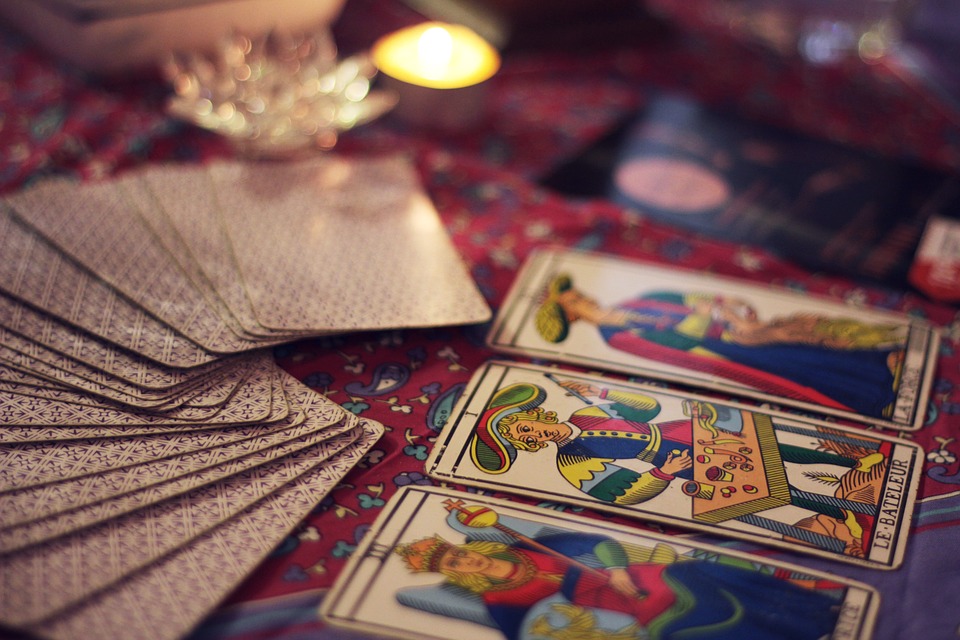 Chiron may be just a minor planet that circles the sun, but it carries a strong connection to the Centaurus constellation and Sagittarius. While it does not technically fit into any system, we can understand its manifestations through how modern astrologers interpret it and the role it plays in mythology. Chiron was known as the first astrologer in mythology and was not accepted by general society. While humans focused on earthly, mundane needs, Chiron was focused on reaching enlightenment and lived a more celestial existence. This orbit is between Uranus and Saturn, so we can see Chiron in astrology as a bridge that we must take from the universal to reach our true fulfillment and personal enlightenment.

In astrology, Chiron is like a Jupiter-Uranus connection. It makes it possible for great healing, but also great judgment. It shows the boundaries that limit us since we are stuck in accepting the normal without realizing the possible. Chiron is not easy to incorporate into our daily lives because it always seems to exist just outside of reach. When it does manifest objectively, it can bring pain into our earthly existence that we are unable to change.

In the myths, Chiron is the friend of Heracles and his unintentional executioner. This means that Chiron is burdened by the accidental death he caused to his friend. The house that Chiron resides in shows the wounds we must deal with and it is the most challenging when it is placed in the first house setting. Chiron in astrology shows the connections and skills of Centaurs, which speaks to Sagittarius. On a human side, it brings knowledge closer to humanity while pushing away instinctive reactions. If this gap is too large, it demonstrates more troubles in our lives.

Chiron in astrology does not carry just bad meanings. It also brings with it exceptional healing powers and teaching. When we are under the strong influence of Chiron, we have the capability of helping others in amazing ways, even if we are not able to help ourselves. Like Chiron in myths, we are able to help others without resolving our own significant pain and suffering. While this influence is not easy, it can be positive if you keep everything in balance.

Chiron in astrology is interpreted through Chiron from ancient myths. According to myths, Chiron was a centaur. He was a healer and teacher among the centaurs and the first astrologer. While other centaurs had the legs of a horse and the body of a human man, Chiron has had human front legs. This meant that he was estranged from other centaurs at his birth because he was too human. While other centaurs sought out instinctive needs like drinking and romantic dalliances, Chiron was discovering herbal remedies, learning about healing and studying the night sky.

While he was different from other centaurs, he still managed to be somewhat a part of the group. Then, Heracles arrived and received sacred wine. This scent attracted the other centaurs and caused a conflict to start. A poisonous arrow hit Chiron by mistake, but Chiron could not die because he was immortal. Instead, the arrow caused him unbearable pain throughout the day and night because it could not end him. Ultimately, he was able to escape from his pain by exchanging his own immortality for Prometheus’ freedom and moving to Mount Olympus to join the gods.