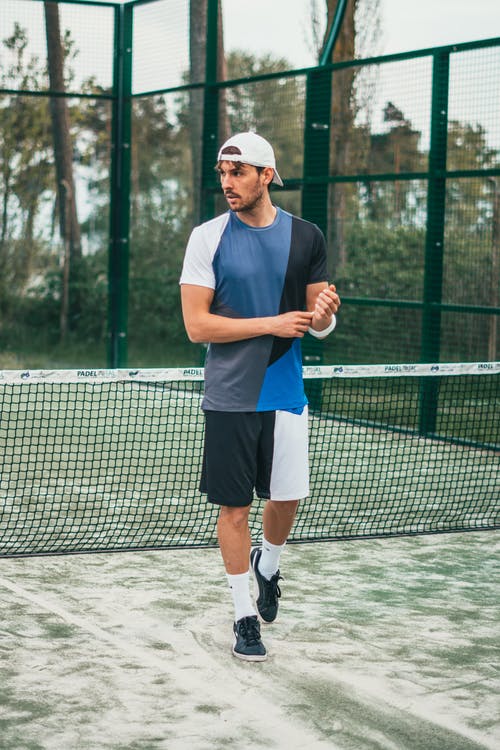 An Aquarius man is host to many qualities, though they are most often described as creative, opinionated, and perceptive. Interested in freedom, an Aquarius man finds that he is most content when he has the ability to work toward his goals and desires. He is interested in learning about the world, though this may be more for the experience than acquiring knowledge. Often philosophical, an Aquarius man may be a radical individual who is prone to learning about the most extreme or detailed aspects of the subject. In communication, he is incredibly imaginative and aware. The following traits available in this article are commonly used to describe Aquarius men.

If you are looking to better understand the personality traits and characteristics of each zodiac sign, then we invite you to look through our extensive collection on the subject. Should you be serious about this relationship, be certain to provide yourself with a variety of information about how to have a healthy relationship with an Aquarius man, by reading through our entire selection on the subject.

It is certain that an Aquarius man has aspects of his character that fill him with pride and that cause him to desire to improve himself. Though he is known as the water bearer, all Aquarius men are guided by the air element, which causes him to view life from an intellectual perspective. Concepts and ideas are incredibly important to him, and his social relationships will likely be based on conversations, rather than other types of connections. For an Aquarius man, there are few things that he values more than Independence and exploration. He is greatly benefited by his generous and compassionate personality, as this often brings positive people and energy into his life.

Aquarius men are considerate individuals, as they are mindful and aware of the behaviors of the people that they interact with. He is able to navigate his life in a lively manner, which causes him to make new friends and accomplish important tasks. His desire to work toward humanitarian efforts may cause him to interact with people who are of similar mind, while he gains the benefit of avoiding more unsavory individuals. It is likely that he will behave in an altruistic and compassionate way, even when focused on a serious or formidable task. The positive Aquarius man personality traits and characteristics that follow were written with the intention of helping you to better understand how he may behave and interact with the world.

When he is faced with an obstacle or hindrance, an Aquarius man will use his imagination and wisdom to overcome any issues that arise. His hobbies ensure that he is always given new opportunities to broaden his perspective. This attribute may cause him to seek out new excursions and relationships. Intimate relationships are often filled with excitement and thrills.

An Aquarius man may choose to make a decision about his opinions, which may cause him to feel confident and certain. His thoughts and feelings are often in flux, and this may cause him to seek out new opportunities to help him test his belief system. New insights give him a chance to work toward being more objective and considerate.

Throughout his life, an Aquarius man interacts with numerous individuals and complicated ideologies. In conversations, he is aware of tonal changes and hidden meanings, which allows him to better understand the needs of the people in his life. In regard to his career, he is often successful due to his capability to adapt to new situations and requirements.

It goes without saying that an Aquarius man is made of both positive and negative attributes. He is likely aware of his personal failures, though he may choose to take action to behave in a more appropriate manner. His unpredictable and inconsistent nature often puts him at odds with the people that he maintains social or vocational relationships with. He may be extreme in his beliefs, which may cause his discussions to be filled with conflict. He may be impulsive or driven to escape relationships that are based on respect and communication. The following list of negative Aquarius man personality traits and characteristics will help guide you to have a better understanding of the Aquarius man in your life.

His creativity often gives him the capacity to scheme and connive. While this doesn’t mean that he is inherently an underhanded individual, it does indicate that he may choose to behave in any manner that would benefit him. In relationships, he may sabotage his relationship for unknown reasons, especially if he feels insecure or uncertain about the future.

An Aquarius man may feel that he is more intelligent and thoughtful than other people. When he holds firmly to an opinion, he may express himself in a haughty or dismissive manner. If his beliefs are opposed to facts, then he may choose to defend himself by ignoring or denying the available evidence, rather than admitting that he needs to adjust his views.

He rarely holds himself to a single set of beliefs, and it is likely that he will reveal himself to be a different person to different people. Intimate relationships may be difficult for him, as he may behave in a manner that causes suspicion, even though he may be innocent of infidelity. It is possible that he will lie or deceive people to reach his personal goals.

An Aquarius man finds that his past experiences, present influences, and future goals have a strong impact on the way that he navigates his life. It is certainly possible, of course, that the Aquarius man in your life is direct, modest, simple, kind, and stationary. Traditionally, an Aquarius man will seek to jump from adventure to idea, to relationship, to experience. There is no telling exactly what he will do next, but it is certain that he will be seeking to learn more about the world around him. As he becomes wiser with experience, he will look to settle down in an intimate and caring relationship.

While you maintain a relationship with an Aquarius man, you will discover that he has certain qualities that are uniquely his own. To better understand his values and desires, it is important that you communicate with him about your mutual ambitions and beliefs. This relationship will be most successful if the two of you enjoy supporting each other as you navigate your life together.